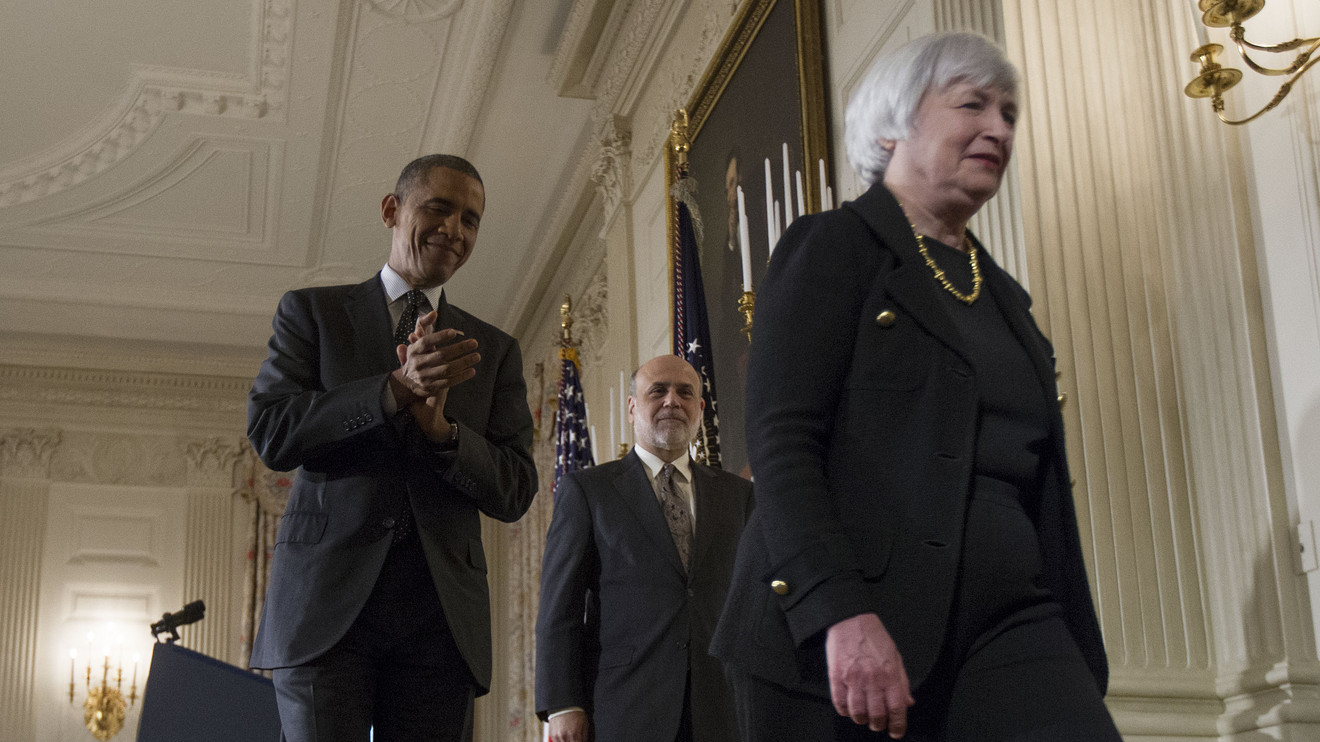 Given that the Federal Reserve has slashed interest rates close to zero, what should the U.S. central bank do next?

The two past leaders of the Fed suggest the central bank should ask Congress for power to buy investment-grade corporate debt.

In an op-ed in the Financial Times, Ben Bernanke and Janet Yellen said such power “would help restart that part of the corporate debt market, which is under significant stress.”

They note that most central banks already have this power and said the European Central Bank and the Bank of England use the power regularly.

Earlier this month, Boston Fed President Eric Rosengren said he also thought the Fed needs to broaden the range of the securities or assets it can buy.

Fed Chairman Jerome Powell told reporters Sunday that he wasn’t asking for any new authority for the central bank, but U.S. Treasury Secretary Steven Mnuchin has sounded open to the idea.

In the past, proposals to give Fed power to buy more assets would essentially allow the central bank to pick winners and losers.

In addition, it began a commercial paper back stopping facility.

Stocks were set for a volatile session on Wednesday after Dow futures tumbled overnight. The Dow Jones Industrial Average DJIA, -5.97%   closed up over 1,000 points in Tuesday’s trading.