Home
Stocks
: Airlines urgently need up to $200 billion to survive as coronavirus pushes industry deeper into crisis
Prev Article Next Article
This post was originally published on this site 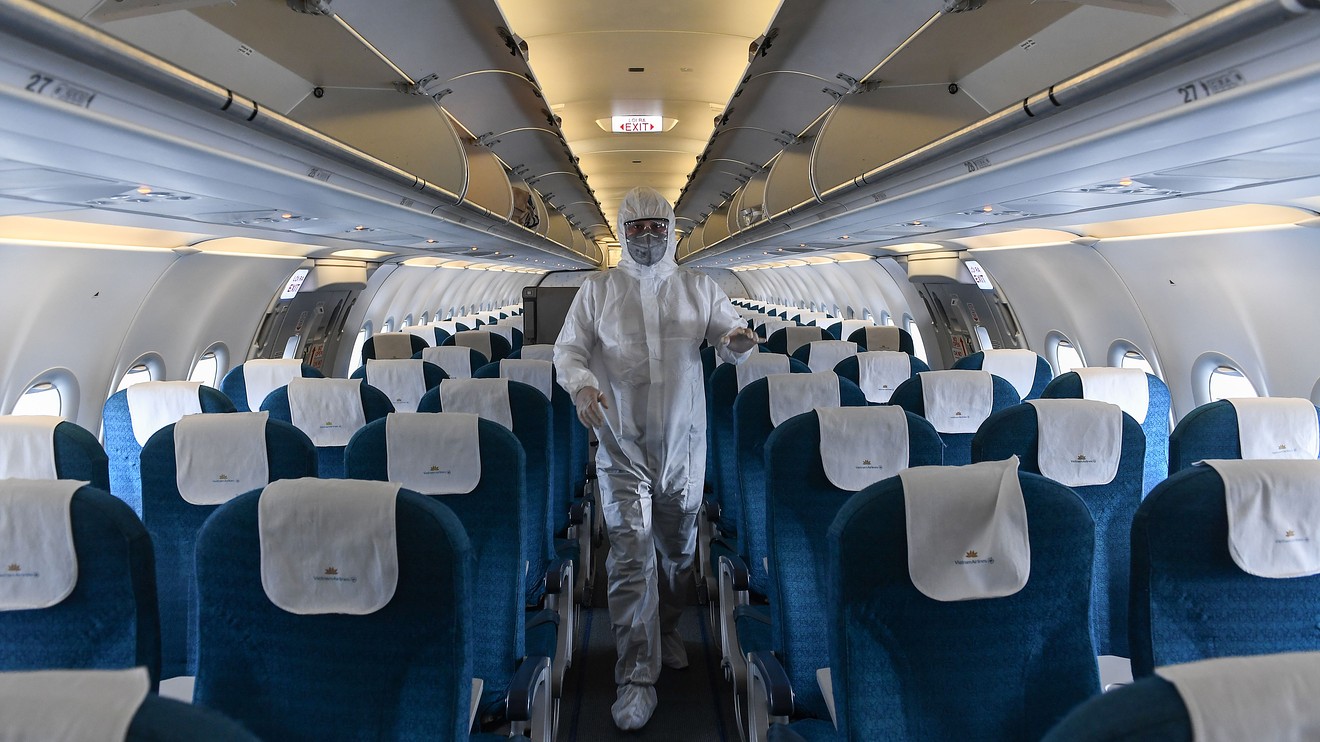 Airlines urgently need up to $200 billion in government support to help them survive as the coronavirus pandemic deepens the liquidity crisis in the global aviation sector, the International Air Transport Association predicted.

Brian Pearce, chief economist at IATA, which represents 290 airlines around the world, said airlines were fast running out of cash, with 75% of them having only enough to cover their expenses for a maximum of three months.

IATA Chief Executive Alexandre de Juniac called on governments to take some “extraordinary measures” to support the global aviation industry. “Time is of the essence. Governments cannot take a wait-and-see approach,” he said, adding, “We have seen how dramatically the situation has deteriorated globally in a very short time. They must act now and decisively.”

The stark warning comes after the CAPA Centre for Aviation said on Monday that most airlines would be bankrupt by the end of May without government intervention, amid an unprecedented slump in passenger demand.

Governments world-wide have come under increasing pressure world-wide to provide financial assistance to airlines that have cut capacity of between 70 and 90 percent in coming months and made sweeping job cuts to try to protect their profits.

U.S. airlines have asked Washington for $50 billion in grants and loans. Company executives are scheduled to speak with President Donald Trump by phone later on Wednesday.

Separately, plane maker Boeing BA, -17.96%  said on Tuesday that it was looking for at least $60 billion to aid the U.S. aerospace industry as the plane maker, its suppliers and airline customers face fallout from the impact of the virus. Shares in Boeing were down 4.22% on Wednesday.

U.K. chancellor Rishi Sunak said he was discussing potential support specifically for airlines and airports on Tuesday as part a £330 billion package of financial measures unveiled on Tuesday aimed at shoring up the economy.

The news was welcomed by Johan Lundgren, Chief Executive of EasyJet EZJ, -16.95%, who said “Airlines are facing ‘significant pressure’ and without government action “there is a real risk to the industry.”

In Europe, Italy said it would renationalize its flagship carrier Alitalia under an emergency economic rescue plan for the coronavirus pandemic. In a government decree published late on Monday, the government said it would create “a new company wholly controlled by the ministry of economy and finance, or controlled by a company with a majority public stake, including an indirect one” to take over the airline.

Sweden and Denmark, which hold stakes of 14.82% and 14.24% stakes in SAS SAS, -2.90%  respectively, announced on Tuesday $300 million in loan guarantees for the struggling Scandinavian carrier. Shares in SAS were 1.30% lower.

“The rapid and widening spread of the coronavirus outbreak, deteriorating global economic outlook, falling oil prices, and asset price declines are creating a severe and extensive credit shock across many sectors, regions and markets,” Moody’s said.

De Juniac welcomed the waiver on 80-20 use-it-or-lose-it rules, which require air carriers to operate slots for at least 80 percent of the time to keep the entitlement in the next equivalent season. But he said he was concerned that the EU had only granted this until June and pressed for this to be reviewed.

He also asked governments to recognize this as an “extraordinary situation” with respect to passenger rights regulations, particularly EU 261 rules on compensation. The regulation awards passengers between €250 and €600, depending on flight distance, if their flights are delayed for more than three hours or canceled on short notice.

“Canceling flights is the reality of today — often times because of government restrictions. We continue to ask governments to understand that this is totally beyond the control of the airlines,” De Juniac said.

Other countries that have introduced financial aid include the Australian federal government, which on Monday unveiled a $715 million relief package to help the country’s embattled aviation industry. Measures include refunding a range of government charges and waiving fuel excise, air service charges and regional security fees.