Home
Stocks
Deep Dive: These 64 stocks in the S&P 500 fell at least 20% on Monday as the coronavirus panic intensified
Prev Article Next Article
This post was originally published on this site 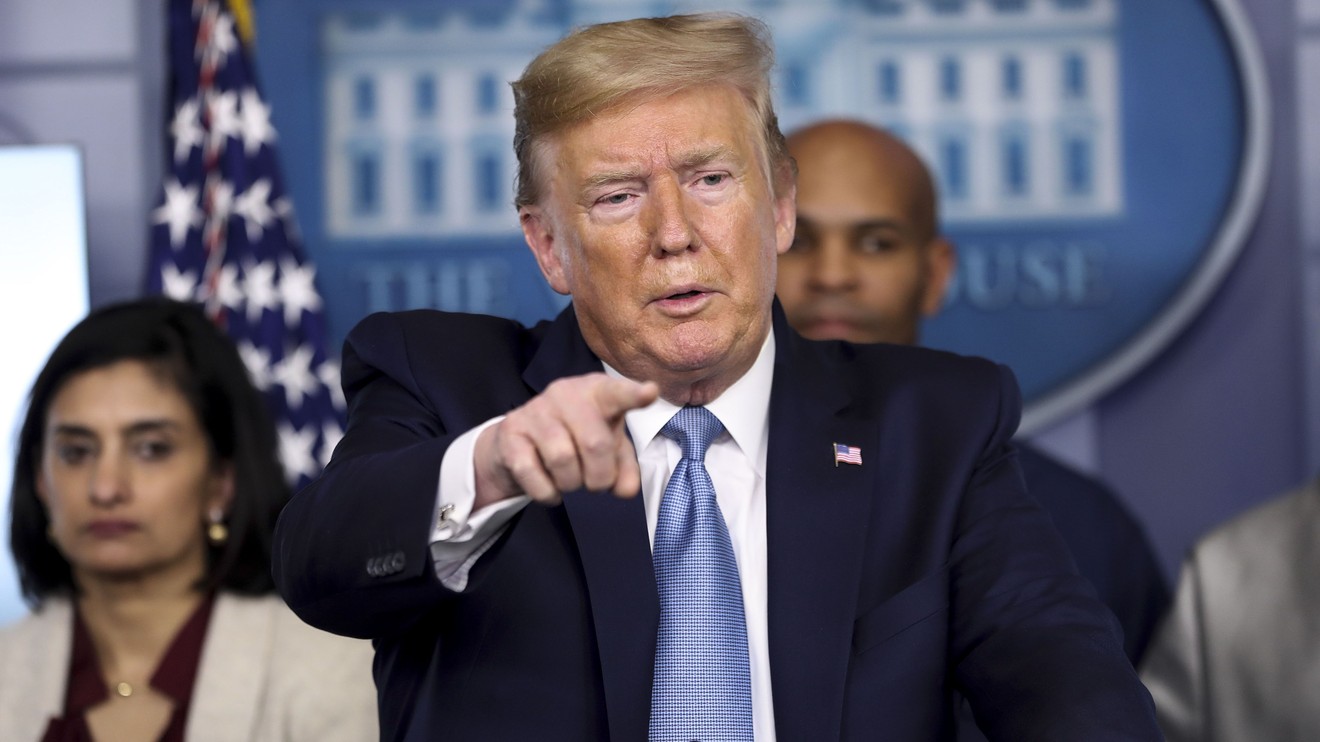 The Federal Open Market Committee on Sunday cut the federal funds target rate by 1% to a range of zero to 0.25%, jumping ahead of its regularly scheduled meeting that was set to begin Tuesday but was canceled.

For the Dow and the S&P 500, Monday marked the third-worst trading session ever. The Nasdaq Composite Index COMP, -12.32%  ended the day with a loss of 12.3%, its worst-ever one-day decline.

President Trump said Americans should avoid gathering in groups of 10 or more and keep their children at home. That came after schools across the country were closed, all major sports leagues were suspended, and local governments took many other actions to keep crowds from forming.

Goldman Sachs predicted the U.S. economy would shrink during the second quarter and that their forecasts indicated a recession (two quarters of GDP decline) was likely.

Shares of energy companies, airlines, cruise lines, and casino and hotel operators have been among the largest decliners during most of the down days since the S&P 500 hit its last closing high Feb. 19. But on Monday, several consumer-discretionary companies, including apparel retailers, were hit very hard.