Home
Market
Banks at risk of losing billions of dollars in fee-based revenues – study
Prev Article Next Article
This post was originally published on this sitehttps://i-invdn-com.akamaized.net/trkd-images/LYNXMPEG2A07I_L.jpg 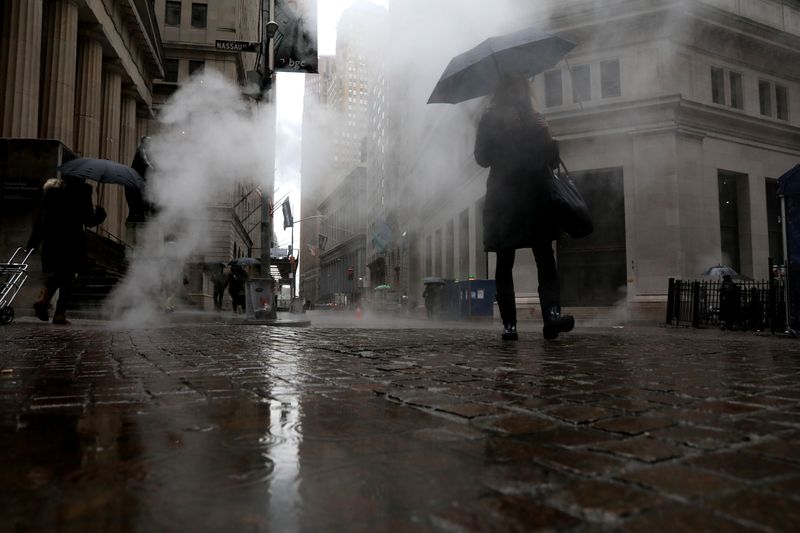 Revenues derived by banks across 12 markets globally through overdraft fees or other charges for services like cross-border payments and foreign transactions will erode on average by 5% over the next three to five years, it said in a study.

The research is based on quantitative analysis of banks’ revenue pools in 12 countries, including the United States, United Kingdom, Australia and Hong Kong and a survey of nearly 15,000 bank customers.

It comes as tech-savvy start-ups seek to secure market share from big banks by offering a wide range of financial services, including checking accounts and international money transfers with lower or no fees.

In the United States, for example, digital bank Chime offers fee-free overdrafts for up to $100, while London-based Revolut allows users to transfer money abroad at the interbank exchange rate.

“These players are acting as a catalyst to force the industry to change,” said Alan McIntyre, global head of Accenture’s banking practice. Banks will not be able to be as reliant on non-transparent fee-based revenues as they have been doing in the past, he added.

The report also said banks’ revenues may shrink because regulators are starting to mandate simpler fee structures to protect consumers.

The study suggests that banks make use of technology such as artificial intelligence and predictive analytics to gain more of their customers’ trust and capture more revenue growth.

For example, banks could use predictive analytics to provide advice on which payment option would generate more rewards, it said. More than half of the consumers surveyed said they would pay fees for relevant add-on services from their bank.