Home
Stocks
Moroccan tiles or subway tiles? These keywords can help boost the sale price of your home by 10%
Prev Article Next Article
This post was originally published on this site 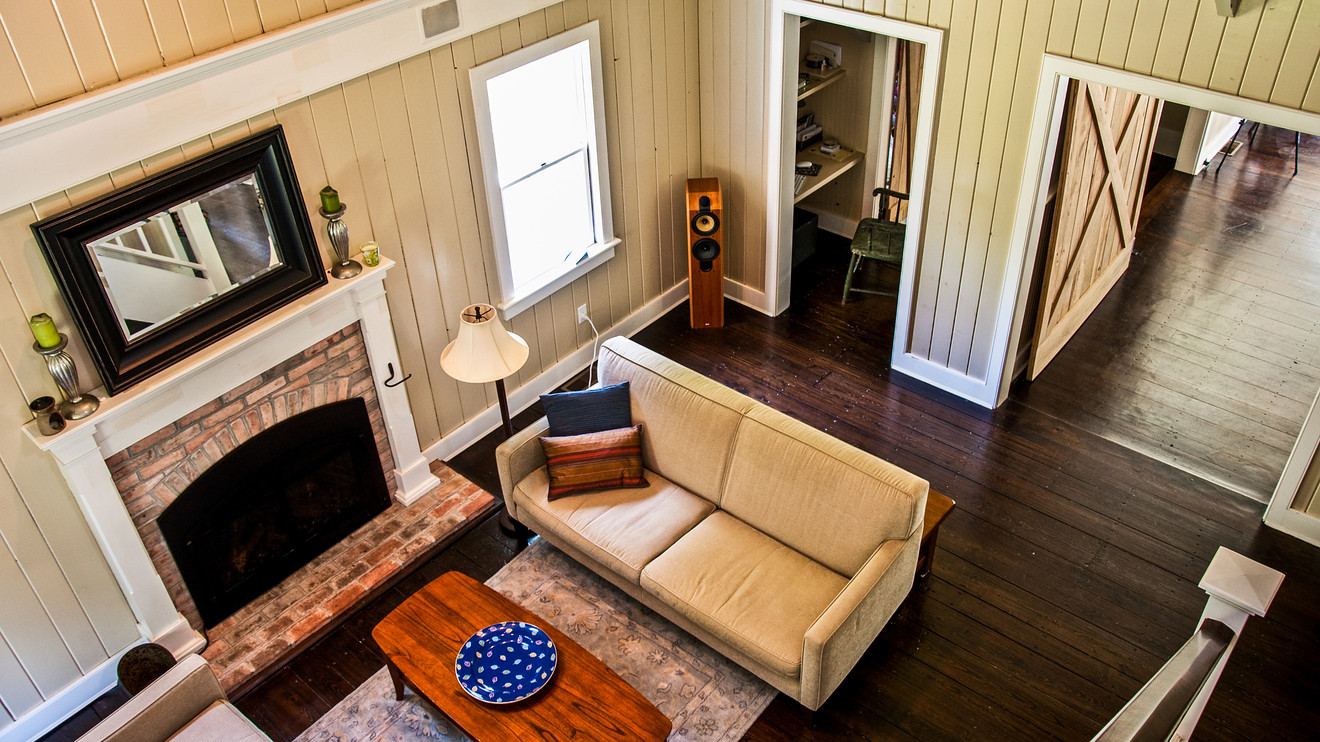 Does your home look like something that HGTV stars Chip and Joanna Gaines would design? If so, buyers may be more prepared to pay a pretty penny for it.

A new report from real-estate website Zillow ZG, +0.64%  examines the home features that earn the biggest premiums and help homes move off the market fastest. Researchers examined millions of listings of homes sold in 2018 and 2019 to determine which features were highlighted. They then compared the homes sale price to the estimated value Zillow recorded for the property a month before it was listed.

The most lucrative feature, based on Zillow’s analysis, was the modern farmhouse aesthetic, which was popularized on the Gaines’ television show “Fixer Upper.” Using the phrase “modern farmhouse” in a listing resulted in an average final sale-price premium of 10.3%, Zillow found.

Other rustic, country features also proved to be popular with buyers. “Craftsman” style homes and exposed brick both attracted a 6% price premium. A metal roof garnered a 5.1% premium when the house sold, while barn doors fetched a 5% boost to a home’s sale price.

While the country vibe still remains popular, Zillow’s research also pointed to other popular and emerging trends in home décor, including some that show how buyers’ preferences are shifting.

Moroccan tile, which features bright colors and mosaic patterns, attracted a 7.3% sales premium, much higher than subway tile, which only netted a 1.7% premium when the property sold. “We had seen subway tiles dominate for years,” Pendleton said. “To see Moroccan tile beat it out this year was surprising. It’s a real style choice.”

Zillow considered a home’s pre-listing estimate, Zillow’s own best estimate of a home’s value, the home’s final sale price and the number of days it was on the market. Listings with each feature were compared with listings of homes without them, controlling for size, age and location of the homes, the time of year the property was listed, and the presence of any of the other keywords in the survey.

Zillow Z, +0.66%  also analyzed what home features, when mentioned in a sale listing, help a property sell faster. Many of these attributes were examples eco-friendly choices or smart home technology. Smart sprinkler systems ranked No. 1, and homes with these systems sold 15 days faster. Similarly, drought-resistant landscaping, smart lights and smart thermostats led to homes selling between 5 and 12 days faster, the study said.

To an extent, the interest in eco-friendly amenities was a shift from the past, Pendleton said. “People consistently say that buying an energy-efficient home is important to them, but they hadn’t put their money where their mouth is until now,” she said.