Home
Stocks
Outstanding auto-loan balances just hit a new record and delinquencies are on the rise — should you be concerned?
Prev Article Next Article
This post was originally published on this site 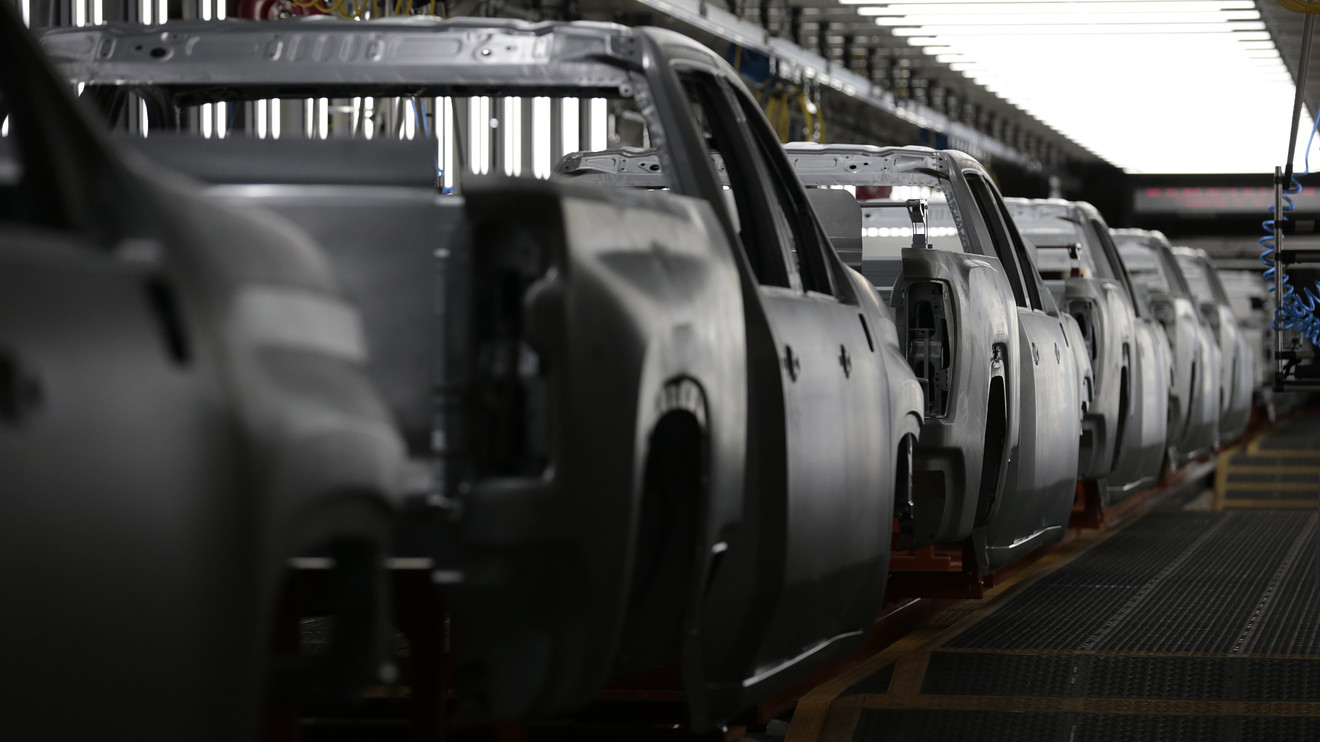 Automobile-loan delinquencies are at a record high, but experts say this may not impact your ability to get a loan for your car purchase.

In the fourth quarter of 2019, the outstanding balance on automobile loans and leases hit a record high of $1.33 trillion, according to data from the New York Federal Reserve, up nearly 5% from the year-earlier period.

Some $66 billion, or 5% of the outstanding loans, are over 90 days delinquent, up from $57 billion for the same period last year and $35 billion a decade ago.

Related: The states — mostly in the South — that are burdened with the biggest car loans

Still, it is important to pay attention to subprime borrowers, who typically have poor credit scores, because they are at greater risk of default, Holtz-Eakin said. If these borrowers consistently missed more payment, “it would be a problem,” he said.

The value of the average subprime auto loan is $30,633, according to Experian data from the third quarter of 2019. Subprime borrowers, whom Experian identifies as those with credit scores between 501 and 600, pay an average of $574 a month.

Also see: More borrowers are getting rejected for auto loans

In the past decade, Ford’s 60-days-and-over delinquency rates have not risen above 0.17% for U.S. borrowers, according to the company’s 2019 fourth-quarter report. Toyota reports a slightly higher 60-days-and-over rate of 0.43% in the U.S. as of December. GM reported a rate of 1.8% in the fourth quarter for global delinquencies of 61 days or more. The company doesn’t publicly disclose these figures for the U.S.

The three companies did not comment on the recent Fed data.

Companies that are not “fully covering credit risk in their pricing strategy need to tighten up their underwriting,” he said, “if credit losses begin to negatively impact performance.”

The National Automobile Dealers Association did not respond to a request for comment on the future supply and demand for automobile loans.