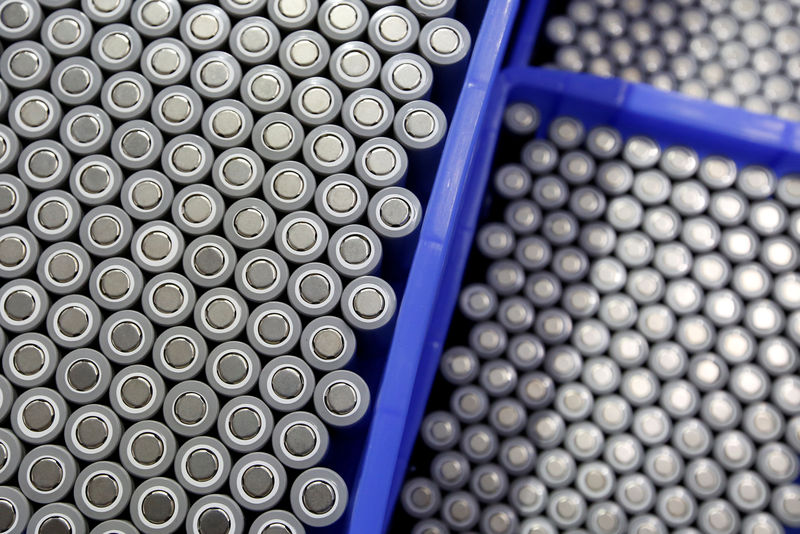 LG Chem and SK Innovation have hit each other with U.S. lawsuits for thefts of trade secrets and patent infringements in a bitter row that threatens to disrupt the launches of EVs by some of the world’s biggest car makers.

The so-called default judgment by the U.S. International Trade Commission (ITC) could potentially mean SK Innovation, as sought by LG Chem, cannot import some battery products, components and materials it may need to supply its U.S. factories for Volkswagen (DE:) and Ford Motors (N:).

The ITC is set to make a final ruling in the case on Oct. 5, LG Chem said in a statement.

In a statement, SK Innovation expressed “regret” at the ruling which it said “had not fully acknowledged arguments from SK Innovation”.

“SK Innovation plans to present objections according to prescribed legal proceedings after reviewing the court decision.”

Details of the ruling are expected be available in the coming days.

SK Innovation currently makes batteries for Kia Motors’ (KS:) Niro electric crossovers, which are made in Korea and exported to the United States.

Automakers are scrambling to lock in supplies of batteries, which are the most expensive and critical part of EVs, to meet increasingly stringent emissions rules and rising consumer demand.