Home
Market
U.S. raises tariffs on European-built aircraft in ongoing dispute over subsidies
Prev Article Next Article
This post was originally published on this sitehttps://i-invdn-com.akamaized.net/news/LYNXMPEB3F0DG_M.jpg 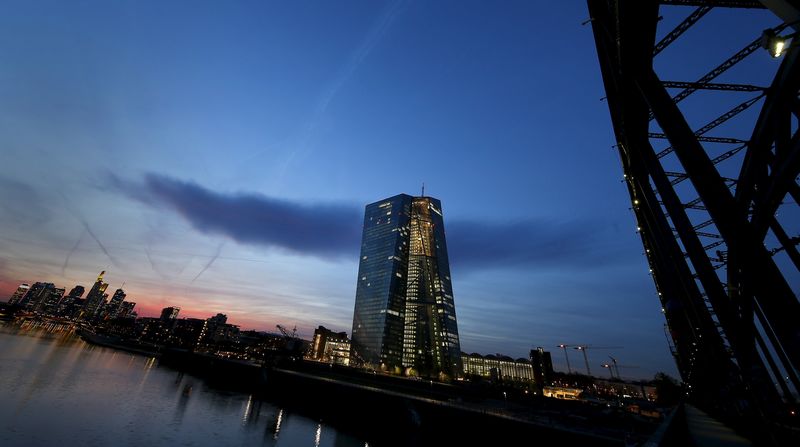 WASHINGTON (Reuters) – The U.S. government on Friday said it would increase tariffs on aircraft imported from the European Union to 15% from 10%, ratcheting up pressure on the EU in a 16-year transatlantic dispute over aircraft subsidies.

USTR said it remained open to reaching a negotiated settlement with the EU on the issue, but could revise its actions if the EU imposed tariffs of its own in connection with a pair of disputes over aircraft subsidies.

In a statement released late on Friday, USTR said it would rotate additional 25% tariffs to different non-aircraft products from the EU, but would not raise the tariff rate, as it had suggested it might do in October.