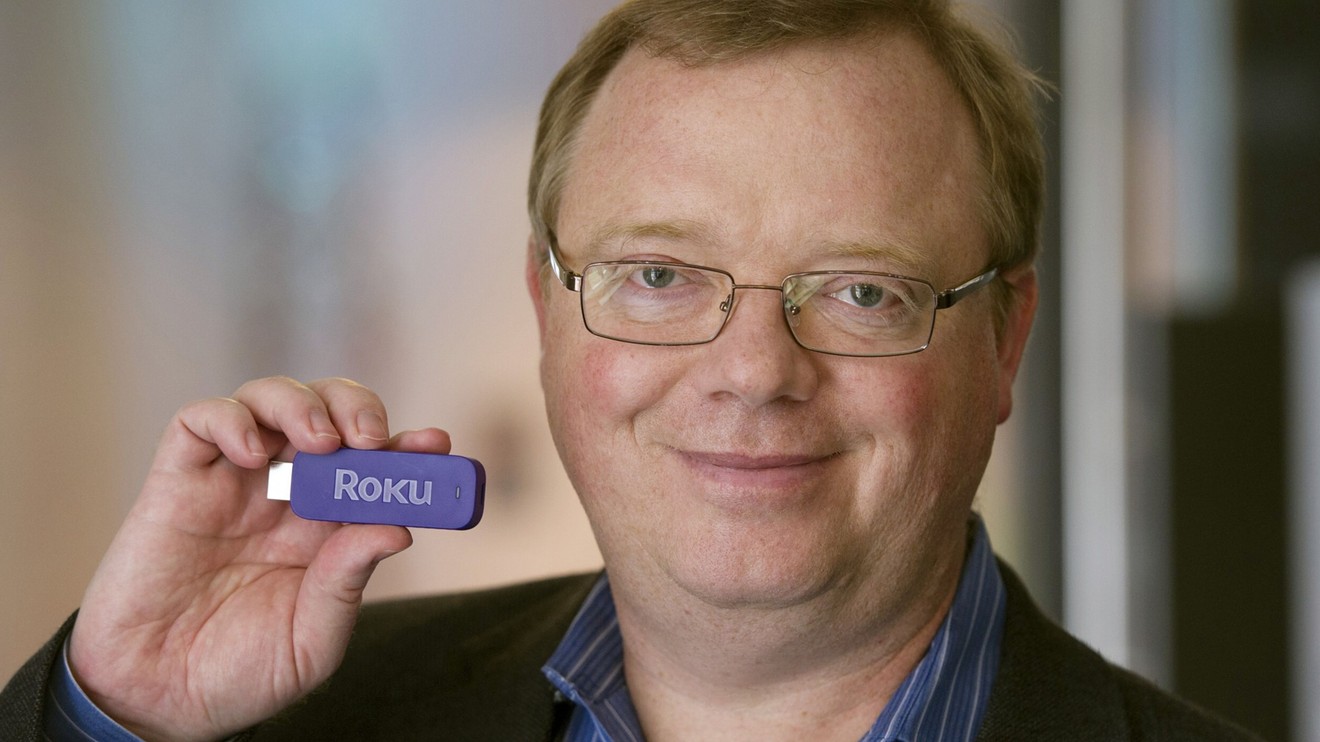 Shares of the streaming-media player are up 3.4% Friday, a gain that, if it holds through the close, would constitute a very mild post-earnings move for Roku ROKU, +1.60% : The stock showed an average one-day swing of 22.3% following Roku’s prior six earnings reports.

The company posted better-than-expected financials and engagement numbers, but its forecast was mixed. Roku’s management gave an upbeat view of revenue for the quarter and year ahead but indicated that spending efforts would continue to weigh on the bottom line, prompting a disappointing earnings forecast.

Needham analyst Laura Martin was encouraged by Roku’s disclosures on account growth and engagement. Roku added 4.6 million active accounts during the quarter, up 36% year over year, and said its users streamed more 11.7 billion hours of content in the period, up 60%. The growth figures “impl[ies] engagement is growing faster than new users, which should lower churn,” she wrote.

Martin rates the stock a buy with a $200 price target.

The company’s earnings forecast prompted some skepticism from Wedbush analyst Michael Pachter, however. Roku anticipates the full-year earnings before interest, taxes, depreciation and amortization could range from a loss of $10 million to a profit of $10 million as the company focuses on priorities like international expansion.

“While we agree that the company must invest to support its next leg of growth, we fail to see how it cannot at least reach modest profitability with revenue at or above $1.5 billion,” he wrote.

Pachter has a neutral rating on the stock and he upped his price target to $115 from $110 after the report.

One of his concerns is that “competing platforms are offering more generous economics in an effort to woo TV [original equipment manufacturers],” which could put upward/downward pressure on Roku costs/margins.”

At least four analysts hiked their price targets on Roku shares following the report, and the average target now stands at $150.28. Analysts are mostly upbeat about Roku: Of the 19 analysts tracked by FactSet who cover the stock, 13 rate it a buy, three rate it a hold, and three rate it a sell.