Home
Stocks
Key Words: The CEO of the largest airline says follow this one simple rule of etiquette when reclining your seat on a plane
Prev Article Next Article
This post was originally published on this site 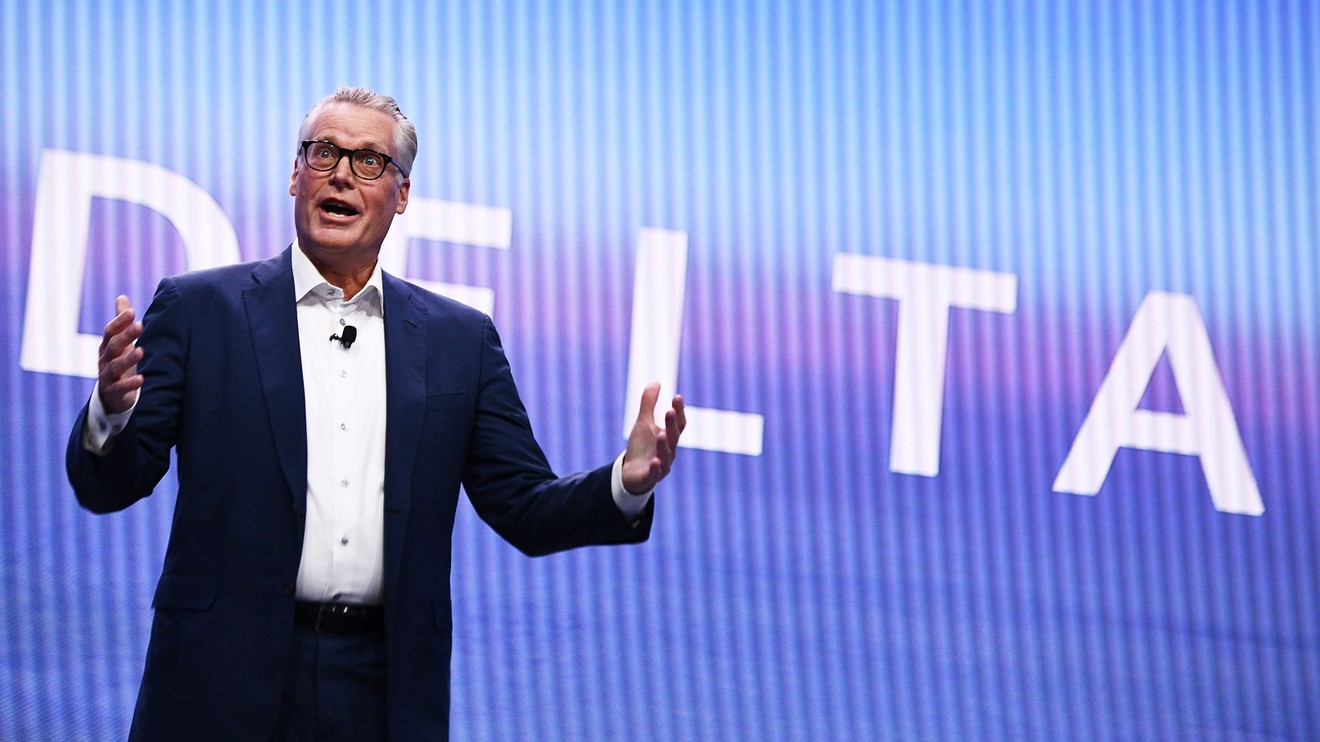 ‘But I think that the proper thing to do is that if you’re going to recline into somebody you ask if it’s OK first and then you then do it.’

Delta Air Lines Inc.’s chief executive officer, Ed Bastian, weighed in on a simmering debate about the proper decorum when reclining one’s seat on a flight.

In an interview on CNBC Friday morning, the airline chief said that the recommended etiquette is to ask permission, particularly if the person sitting behind you is tall, before reclining.

“I think if someone knows there’s a tall person behind them and they want to recline their seat, I think the polite thing would be to make certain it was OK,” Bastian said. “I never recline ‘cause I don’t think it’s something — since I’m the CEO of the airline — that I should be reclining my seat. And I never say anything if someone reclines into me,” he said.

Bastian’s comments come as a video via Twitter was going viral on social media, showing a passenger punching the back of the seat of another passenger, who had reclined her seat.

MarketWatch’s Catey Hill wrote that more than four in 10 (or 41%) of people believe it is very or somewhat rude to recline your seat during a flight, citing a survey from FiveThirtyEight.

Bastian said he still believes that customer’s have the right to recline.

Check out the video of Bastian on CNBC:

Bastian told CNBC that his airline has been testing “reduced recline” in seats, with the recline controversy in mind.

Delta is the largest U.S. carrier by dint of its $38 billion market value. The airline recently reported fourth-quarter adjusted earnings of $1.70 a share, compared with analysts’ expectations of $1.40 a share last month. Unlike a number of other airlines Delta doesn’t feature the Boeing Co. BA, -0.67%  737 MAX jet in its roster

Read: ‘Both are horrible’: internet hotly debates this video of a man seemingly ‘punching’ the reclined seat of a woman in front of him on a flight