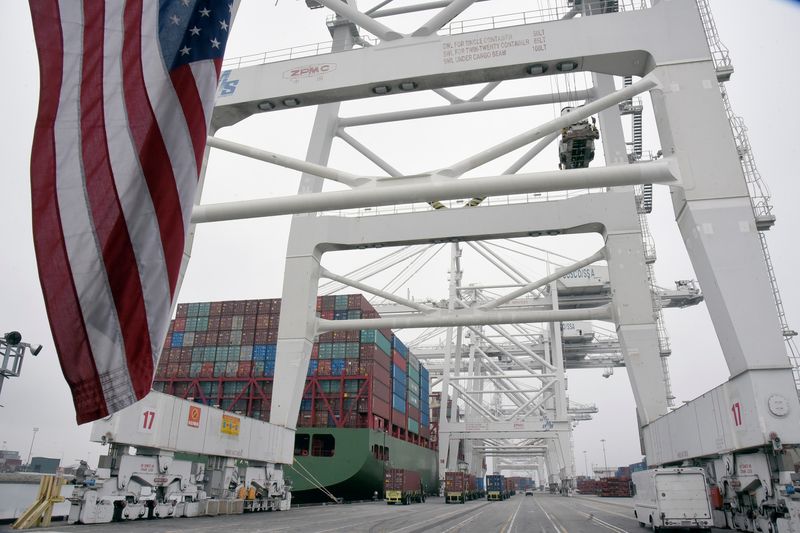 Deputy USTR Jeffrey Gerrish will head the new office, which will field complaints about China’s implementation of the agreement from companies and other interested parties, the agency said in a statement.

“Interested parties may raise their concerns about implementation matters under the Phase One agreement by calling 202-395-3900,” USTR said.

Both the United States and China are opening such dispute resolution offices under the deal’s enforcement provisions. The Trump administration has claimed that this mechanism is what differentiates the agreement from past pledges by China to change its trade and intellectual property practices.

The Phase 1 deal includes wide-ranging provisions https://ustr.gov/sites/default/files/files/agreements/phase%20one%20agreement/Economic_And_Trade_Agreement_Between_The_United_States_And_China_Text.pdf that will be subject to bilateral consultations if one side believes the other is not in compliance.

China has pledged to increase purchases of U.S. goods by $200 billion over the next two years, although its ability to meet those targets has been called into question by the coronavirus outbreak that has shut factories and transport.

Beijing also has agreed in the Phase 1 deal to improve protection of American intellectual property, curb the forced and coerced transfer of U.S. technology to Chinese firms, open its financial services to U.S. competition, remove some agriculture trade barriers and refrain from currency manipulation.

Washington has agreed to halve the tariff rate on a $120 billion list of U.S. goods, including Bluetooth headphones, smart speakers, flat-panel televisions and footwear, to 7.5% after suspending a new round of tariffs on cell phones and other consumer goods in December.

Under the dispute settlement process, the two sides will hold a series of escalating consultations over a 90-day period. If disagreements cannot be resolved by U.S. Trade Representative Robert Lighthizer and Chinese Vice Premier Liu He, the complaining party will be able to impose new tariffs in an amount equal to the estimated damage from the complaint.

The other party can accept the punitive tariffs or quit the agreement.

Some trade experts have said that U.S. companies doing business in China may be reluctant to lodge complaints with the new office, fearing that the Chinese government will put new pressures on them.

A new U.S.-China Business Council survey https://www.uschina.org/sites/default/files/phase_one_trade_agreement_member_survey.pdf showed this week that just 22% of member companies said they were likely or very likely to use the new mechanism, with 20% unlikely and 48% unsure.