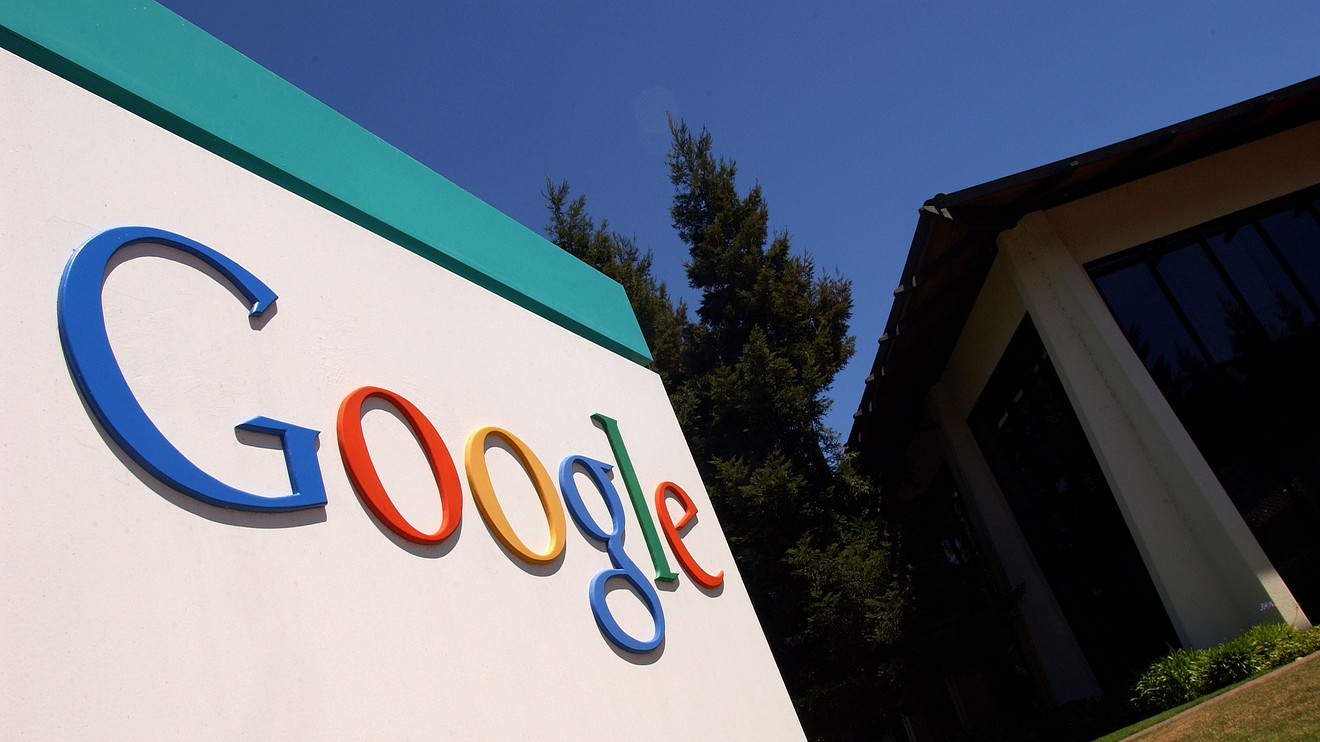 Google is cutting an unspecified number of jobs at its cloud-computing business as part of a reorganization in hopes of enhancing operations and improving its standing in the booming market.

The division of Alphabet Inc. GOOGL, +0.35% GOOG, +0.40%  on Friday said it is eliminating a “small number of jobs,” and will find new jobs for those affected, according to a Wall Street Journal report.

“We recently communicated organizational changes to a handful of teams that will improve how we market, partner, and engage with customers in every industry around the globe,” a Google spokesperson said in a statement emailed to MarketWatch. “We made the difficult, but necessary decision to notify a small number of employees that their roles will be eliminated. We’re working with our internal mobility teams across the company to help those affected by this change, and hope to find them new roles within the company.”

This month, Google reported annual Google Cloud sales were $8.9 billion, surging 53% from 2018 and doubling its total in 2017. Alphabet says cloud is on a $10 billion annual run rate. The cloud business also was the area it added most staff during the quarter, Alphabet Chief Financial Officer Ruth Porat said during an earnings conference call with analysts.

But its growth pales in comparison to Amazon Web Services, which was responsible for $2.6 billion in fourth-quarter operating profit, two-thirds of Amazon’s total, on revenue of $9.95 billion. Microsoft racked up total cloud revenue — which includes Azure as well as server sales — of $11.9 billion, up from $9.38 billion a year ago, and said Azure grew by 62%.

“When we build these industry-specific solutions, they’re highly differentiated,” Kurian said at the Goldman Sachs conference in San Francisco. “No one has that capability and that allows us to sell not just to IT but to business-owners.”