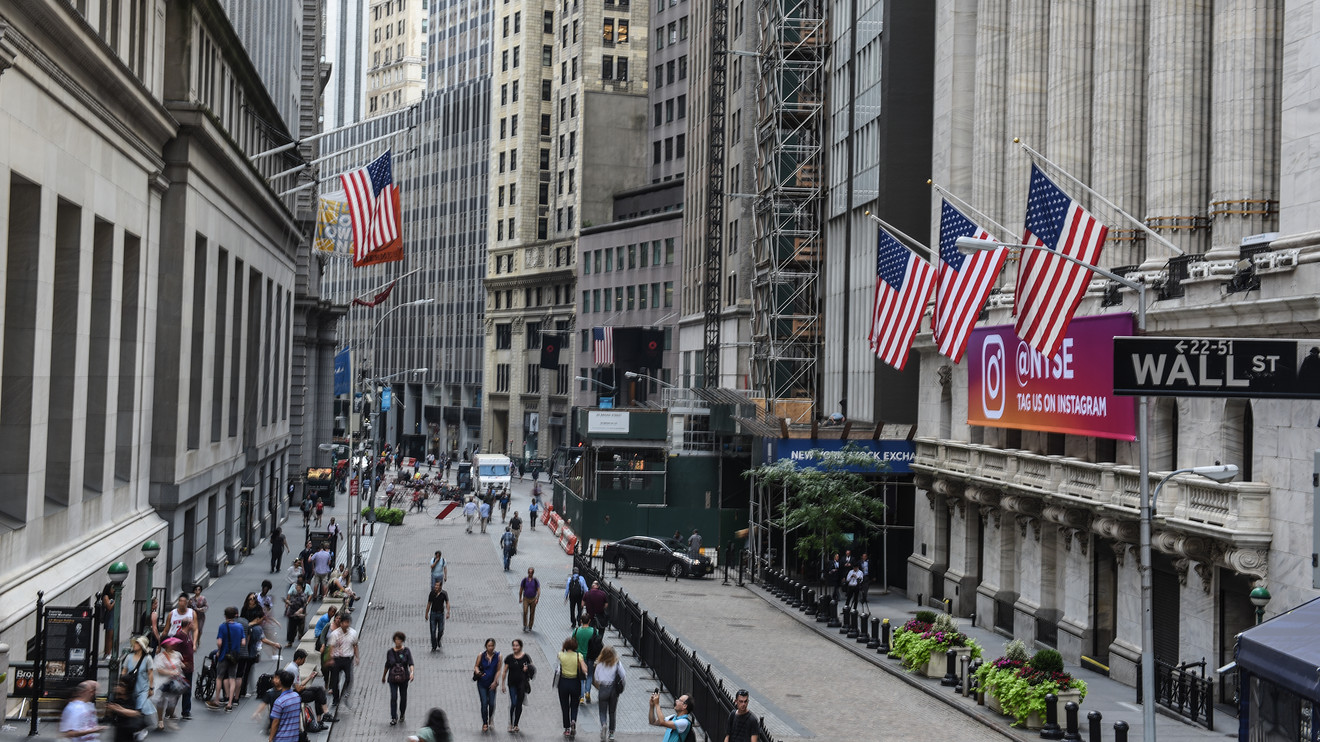 The Trump administration is considering making it possible for Americans to invest more in the stock market on a tax-free basis, according to a CNBC report on Friday citing four unnamed administration officials.

Households earning up to $200,000 a year could invest $10,000 on a tax-free basis outside a 401(k) retirement account in one proposal under consideration, the report said.

The administration officials said the numbers are fluid, and the tax incentives tied to buying stocks SPX, +0.18% DJIA, -0.09%  could be part of a possible election-year stimulus package.

Friday’s report is another instance of the White House hinting at fresh tax cuts from President Donald Trump that would come before the November election. Last year, economic adviser Larry Kudlow said “tax cuts 2.0” might come during Trump’s re-election campaign.

And see: Not one S&P 500 CEO is donating to Bernie Sanders

A payroll tax cut would become an option only if the U.S. economy experienced a significant decline, the CNBC report said. The report also noted that any tax cuts this year would need approval from the Democratic-controlled House of Representatives.