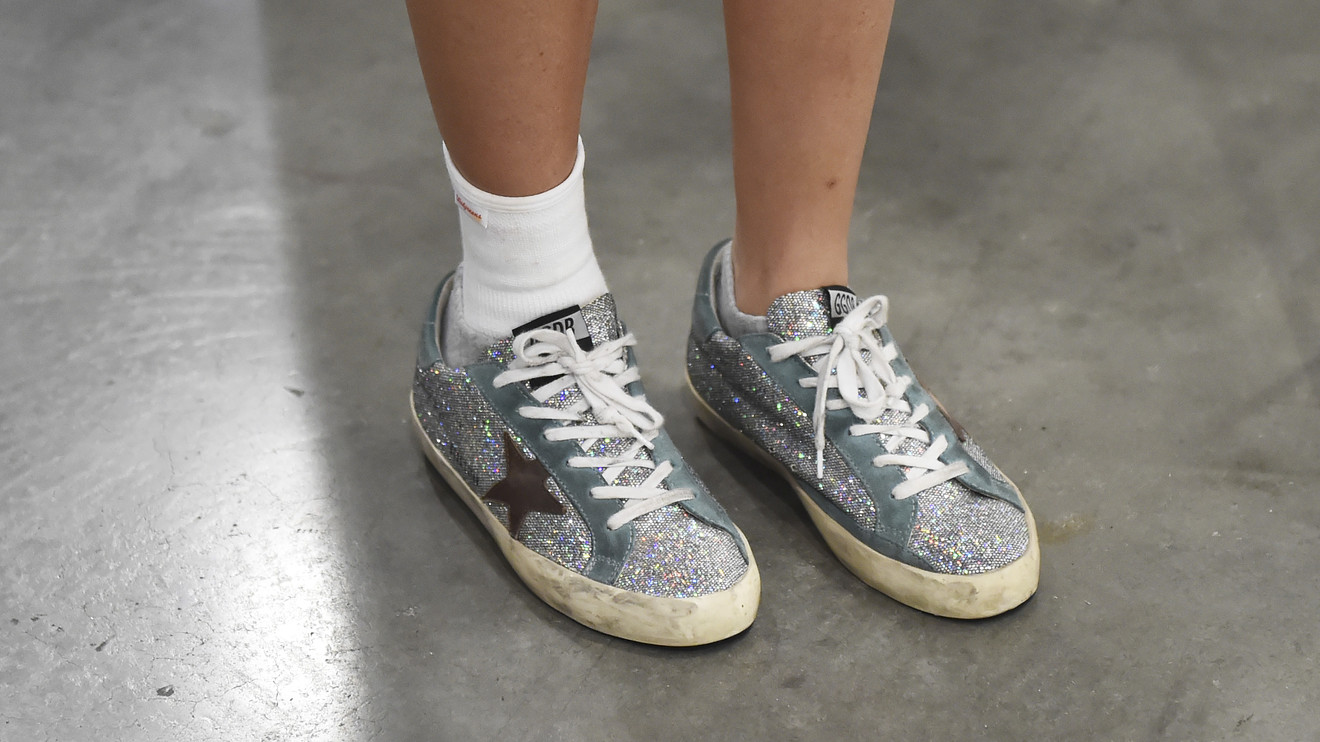 Golden Goose, the Italian luxury sneaker brand worn by celebrities including Taylor Swift and Selena Gomez, has been snapped up by private-equity firm Permira in a deal worth around €1.3 billion ($1.09 billion), according to people familiar with the situation.

Set up in 2000 with headquarters in Venice by designers Alessandro Gallo and Francesca Rinaldo, the pre-distressed style shoes are emblazoned with the brand’s signature star and sell for as much as €400 a pair.

Permira is buying Golden Goose from U.S. buyout group Carlyle CG, +0.27% which bought the business from a pool of investors led by Ergon Capital Partners in 2017.

The deal marks the fourth time the business will be owned by a buyout firm in the past five years. Ergon Capital originally bought its majority stake in the sneaker brand from DGPA, Riello Investimenti and the company’s founders in 2015.

The company, which is headed by chief executive Silvia Campera, has also increased its number of employees from 100 to 300 people during that period.

“Today marks an important milestone for the brand, as we partner with Permira. Their experience and excellent record in the consumer sector will be invaluable to us as we continue to grow and deliver our products to an increasingly global audience,” Campara said in a statement.

Deals in the luxury fashion sector have been picking up pace in recent months as private equity looks to deploy their record amounts of dry powder. Last month, European private-equity firm Peninsula Capital bought a minority stake in French luxury fashion retailer Zadig & Voltaire for an undisclosed sum. The fashion group said it would remain majority-owned by its founder Thierry Gillier, while TA Associates, the current minority partner, will sell its stake. investment.

Permira is shopping around Dr Martens, the British company known for its signature stomping boots in a deal with an estimated price tag of up to £1.2 billion. Profits at Dr Martens increased by 70% for the year ending March 2019, thanks to the success of its “vegan” range of boots which now account for about 4% of total sales.