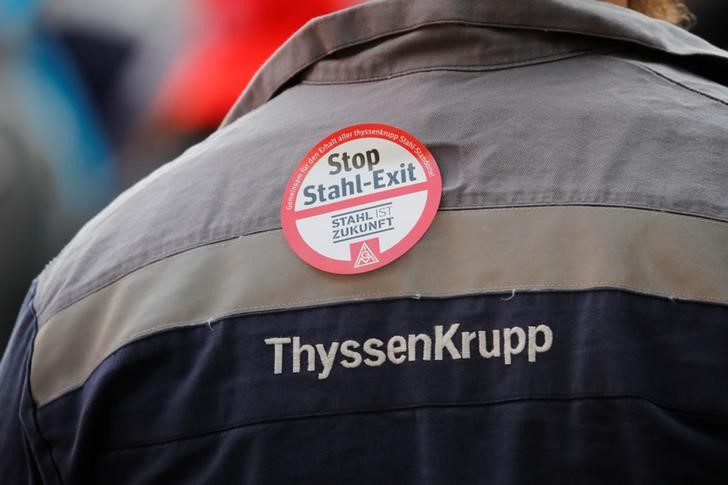 “We would probably file lawsuits in Europe, the United States, Canada, China and possibly Australia. These cases would take at least three to four years,” Schindler, who currently serves as chairman emeritus, said.

His comments come a day after a deadline for binding bids for Thyssenkrupp Elevator expired, pitting Kone against three private equity in a deal sources said could be valued at 16-17 billion euros ($17.5-$18.6 billion).

A combination of Kone and Thyssenkrupp’s elevator division would create the world’s largest elevator maker, surpassing both United Technologies’ (N:) Otis and Schindler, currently the world’s No.1 and 2.

Having served as the company’s CEO from 1985 until 2011, Schindler’s assessment carries significant weight: the Schindler and Bonnard families and parties related to them hold 71.1% of Schindler’s voting rights.