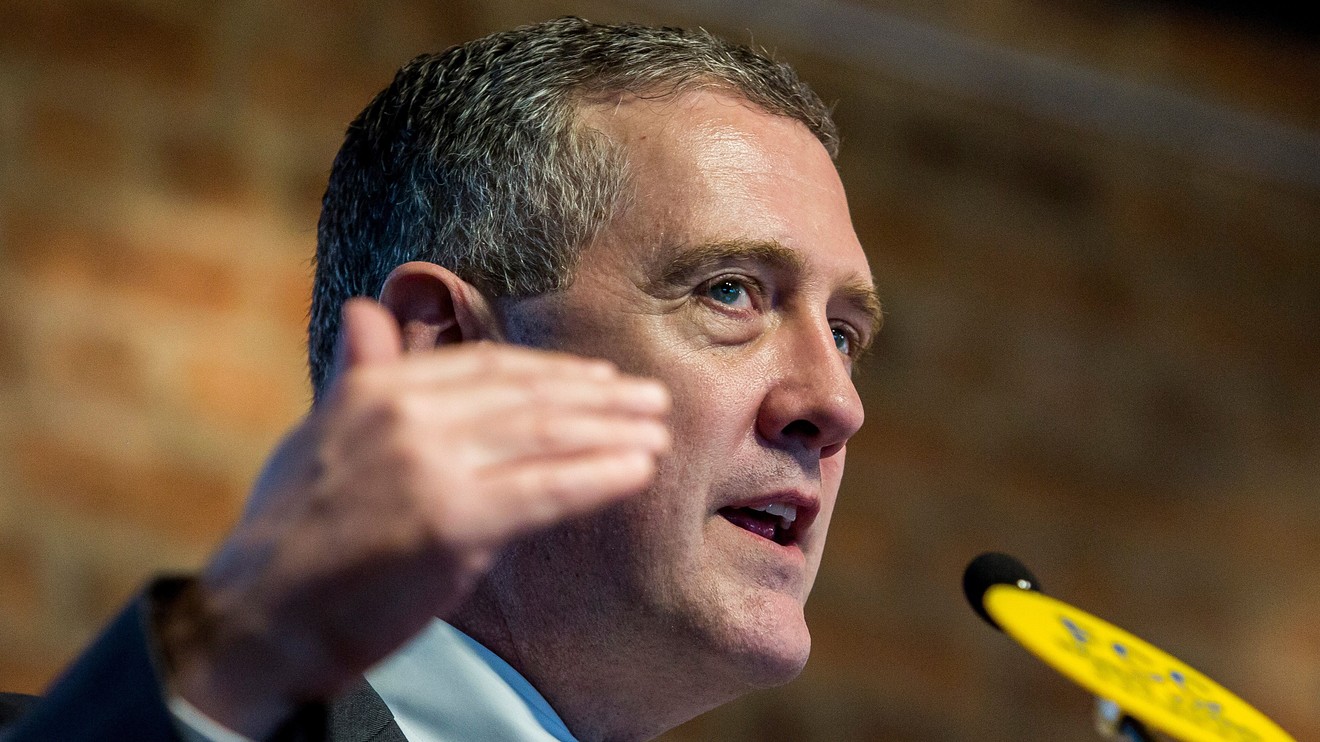 Trade uncertainty abated as the U.S. and China signed a trade accord, Congress approved the new Nafta, or North American Free Trade Agreement, with Mexico and Canada and the U.K. approved a plan to depart the European Union, Bullard said, in a speech to the CFA Society of St. Louis.

Another question facing the economy is whether the coronavirus outbreak, which reportedly originated in Wuhan City, China, can be contained.

Experience with previous viral outbreaks “suggests that the effects on U.S. interest rates can be tangible and last until the outbreak is clearly contained,” Bullard said.

A third question is whether Bullard interest-sensitive sectors will respond to last years three quarter-point rate cuts that took benchmark rates to a 1.50%-1.75% range.

Overall, Bullard said he thinks there is still a “reasonable chance” a soft landing of the U.S. economy will be achieved.

A soft landing is when the economy slows to its trend growth rate without collapsing.

Fed Chairman Jerome Powell told Congress earlier Tuesday the Fed is “closely watching” the emergence of the infectious disease, now known as COVID-19, in China that has infected some 43,000 and claimed more than 1,018 lives, according to the World Health Organization.

U.S. equity benchmarks were off their best levels after touching intraday records Tuesday. The Dow Jones Industrial Average DJIA, -0.03%  was struggling to hold on to modest gains, while the S&P 500 index SPX, +0.14% and the Nasdaq Composite Index COMP, +0.07%  were trading slightly higher.