Home
Market
Lyft Results Beat in Q4, but Soaring Costs Muddy Route to Profit
Prev Article Next Article
This post was originally published on this sitehttps://i-invdn-com.akamaized.net/news/LYNXNPEF3025Q_M.jpg 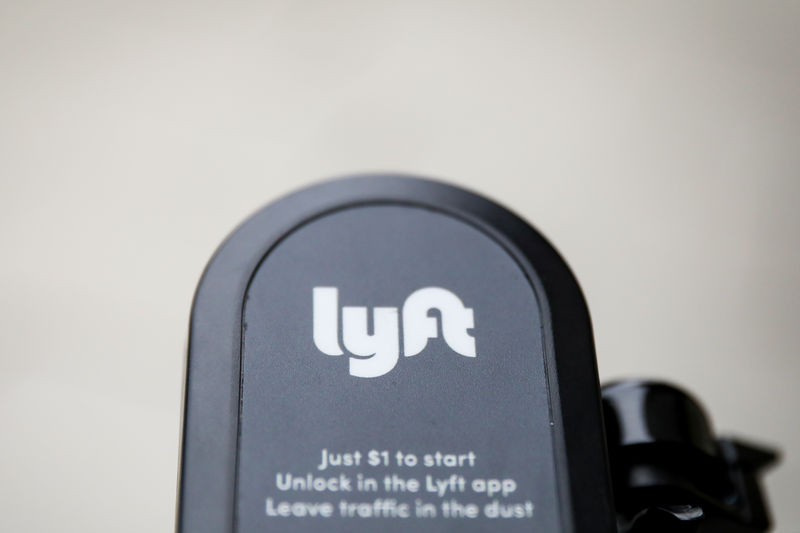 The bullish guidance followed fourth-quarter results that on both the top and bottom lines, led by growth in its ride-hailing business.

For the fourth quarter, Lyft reported a loss per share of $0.41, narrower than consensus estimates of for a loss of $0.53 a share, while revenues of $1.02 billion topped estimates for $0.98 billion.

The company said “active riders” on its platform jumped 23% to 22.9 million in the fourth quarter year on year, with revenue per active rider rising 23% year over year to $44.40.

Total costs and expenses for year, however, more than doubled to $6.3 billion from $3.1 billion.

“Fiscal 2019 was an exceptional year across the board. We significantly improved our path to profitability while simultaneously reaching critical milestones toward our long-term strategy,” said Logan Green, co-founder and chief executive officer of Lyft.