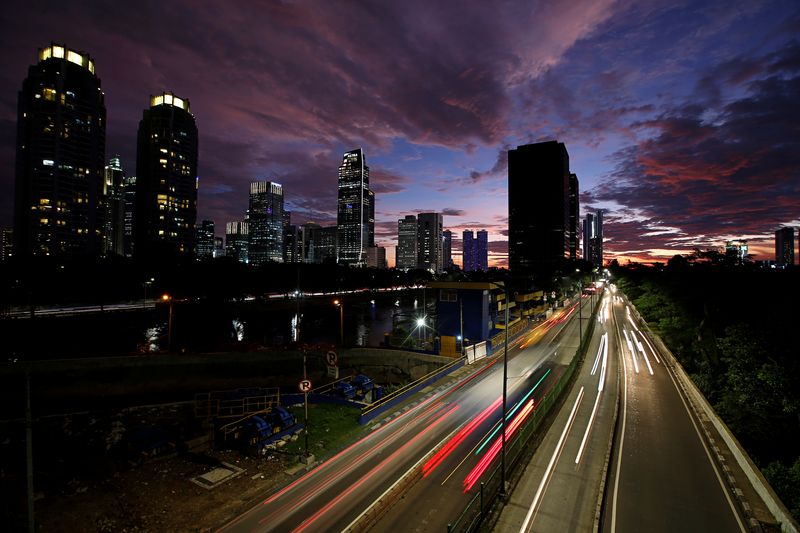 JAKARTA (Reuters) – Indonesia plans to loosen rigid rules on mandatory severance compensation in a new bill aimed at improving the investment climate in Southeast Asia’s biggest economy, an official and a source with knowledge of the issue said.

Labor laws are politically sensitive and in order to make the changes more palatable to unions the government will also make companies pay some benefits upfront, they said.

The proposals are included in so-called “omnibus” bills that President Joko Widodo has prioritized in his efforts to cut red tape and create jobs. The bills club together changes in unrelated legislation to allow parliament voting in a single swoop to speed reforms.

Officials have said the “Job Creation” bill will be filed to parliament this week, while a taxation bill was submitted to lawmakers recently.

Indonesia’s current rules on severance pay are among the most generous in the world and business say they deter formal hiring due to the expense of sacking underperforming employees.

The new bill aims to cut maximum severance payments to 19 times monthly salary, down from 32 times now, said the source, who has been involved in drafting the bill.

To appease workers, the government will also make companies pay between one to five times monthly salary to staff with at least one year of employment, he said.

The payment, which will be capped at 100 million rupiah ($7,300), should be made within a year after the bill is passed, said the source, who declined to be named due to the sensitivity of the issue.

Susiwijono Moegiarso, secretary general of the coordinating ministry of economics, confirmed severance benefits would be trimmed and a cash “sweetener” provided, but declined to provide more detail.

“This is like a herbal drink, it’s bitter to swallow but it’s healthy,” Moegiarso told Reuters.

Government officials have previously said state social security agency BPJS Ketenagakerjaan will also take over some responsibility to provide a safety net for workers out of jobs.

Under the proposed new bill, BPJS will provide six months of cash benefits, skills training and access to new jobs, they said.

Despite few details of the bill leaking out, unions have already held protests and threatened to stage strikes over concerns about losing job protection and benefits.

The final draft of the bill has more than 1,200 articles, revising 80 existing laws, Moegiarso said.

A proposal to remove nearly all limits on foreign investment in most business sectors is also included in the bill, said the source.