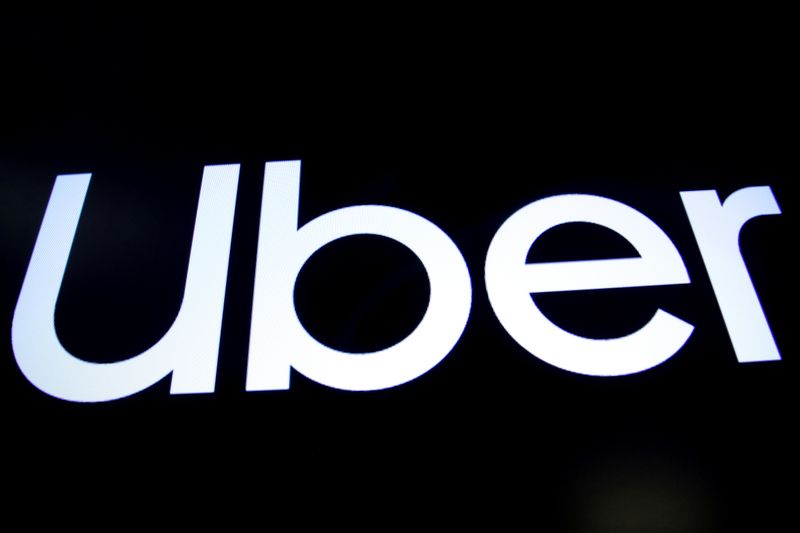 U.S. District Judge Dolly Gee in Los Angeles said that while the companies had proven they could suffer a degree of irreparable harm as a result of the law, the potential risks to them were less important than the public interest in setting a living wage and regulating employment.

The 24-page decision is a blow to the employers of the so-called gig economy which had hoped to stop a bill that will make it harder for them to classify their workers as independent contractors rather than employees.

Gee did not rule on the merits of the case and her decision does not stop the lawsuit.

Postmates said in a statement that Gee’s decision was merely procedural and that the company looked forward to pursuing the case on its merits. It added it was considering all legal options, including an appeal.

Uber said it was reviewing the judge’s opinion and considering whether to pursue an appeal. The company in a statement called the California law “biased and overtly political” by granting preferential treatment to an arbitrary group of industries.

In their lawsuit against the State of California at the end of 2019, the companies argued that the bill violates the U.S. Constitution and unfairly singles out app-based technology platforms.

Under the law, which took effect on Jan. 1, companies in violation face potential criminal penalties, but to date no enforcement action has taken place.

The bill strikes at the heart of the “gig economy” business model of technology platforms like Uber, Postmates, Lyft (NASDAQ:) , DoorDash and others that rely heavily on the state’s 450,000 contract workers, not full-time employees, to drive passengers or deliver food via app-based services.

Investors are watching the California dispute closely, as companies subject to the law would be required to provide higher pay and other benefits such as medical insurance – likely upending the gig-economy business model.

The app-based companies argue the legislation compromises the flexibility prized by their workforce, and that fewer workers would be hired were they considered employees.

Uber, Lyft and food delivery company DoorDash have earmarked $90 million for a planned November 2020 ballot initiative that would exempt them from the law.