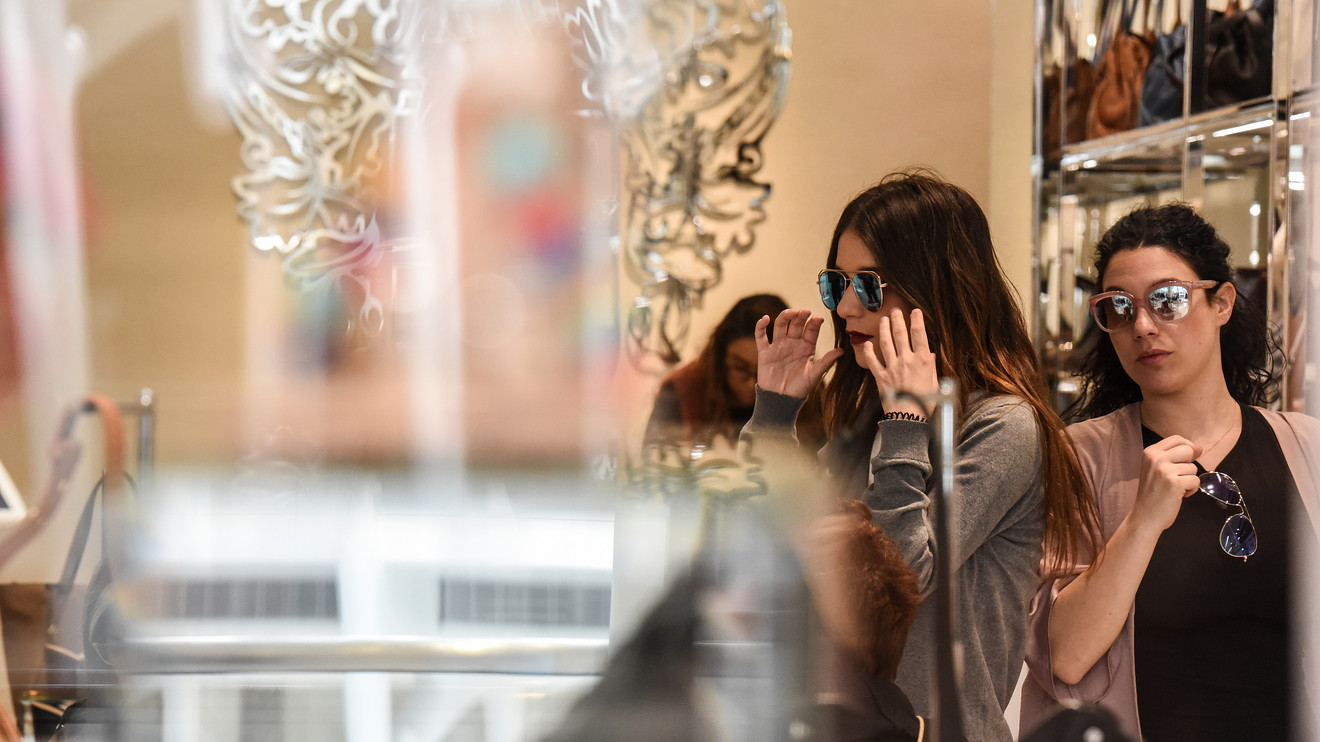 The numbers: Consumer borrowing surged in December, as consumers used credit cards to make holiday purchases, according to Federal Reserve data released Friday. Total consumer credit increased $22.1 billion. That’s an annual growth rate of 6.3%, up from a 3.4% rate in the prior month. Economists has been expecting a $15 billion gain, according to Econoday.

Big picture: The Fed remains sanguine about household borrowing. “Household debt to GDP has been coming down since the financial crisis…it is in a very good place,” said Fed Chairman Jerome Powell at news conference Jan. 29.