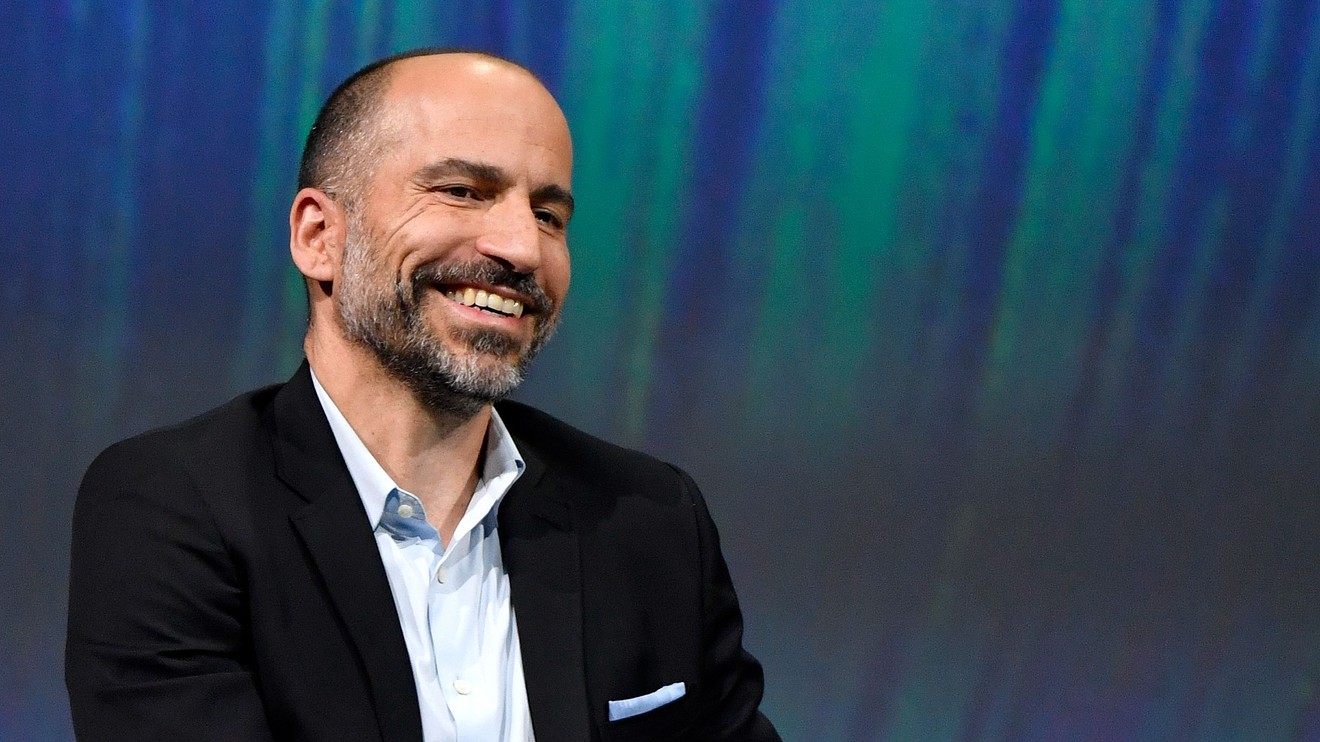 Uber Technologies Inc. shares dipped 5% then rose 3% Thursday after the company reported a narrower-than-expected loss and fourth-quarter revenue largely in line with Wall Street estimates. More significantly, Uber disclosed in a conference call it expected to reach an adjusted profit by the end of 2020 — earlier than its previous goal of 2021.

The losses continued to mount for Uber UBER, +0.76%, which reported revenue of $4.07 billion, in line with expectations of $4.07 billion from analysts polled by FactSet.

See also: Uber earnings preview: Another big loss is expected, but so is cost-cutting

The ride-hailing service said it lost $1.1 billion, or 64 cents per share, compared with FactSet estimates of a loss of 68 cents per share. With its latest money-losing quarter, Uber has lost approximately $8.5 billion since its May 2019 initial public offering but offered proof that an aggressive austerity program is making progress. (In the same quarter a year ago, Uber lost $887 million, or $1.97 a share.)

“We recognize that the era of growth at all costs is over,” Uber Chief Executive Dara Khosrowshahi said in a statement following the earnings announcement. “In a world where investors increasingly demand not just growth, but profitable growth, we are well-positioned to win through continuous innovation, excellent execution, and the unrivaled scale of our global platform.”

“We are challenging the team to get to profitability,” Khosrowshahi later said in a conference call with analysts. “We are confident we can reach long-term margins” while eliminating what he called “empty calories” in system inefficiencies.

Gross bookings, which include the total value of ride-hailing and food delivery orders placed on the app, grew 28% year-over-year to $18.1 billion in the quarter. Another key business indicator, monthly active platform consumers, surged 22% to 111 million.

The company has been cutting costs — whether through more than 1,000 job cuts in three recent rounds to selling its food-delivery service in India to Zomato for a 9.9% stake — in an aggressive bid to reach make money. Khosrowshahi has vowed to reach adjusted Ebitda profitability by the end of 2020 instead of 2021.