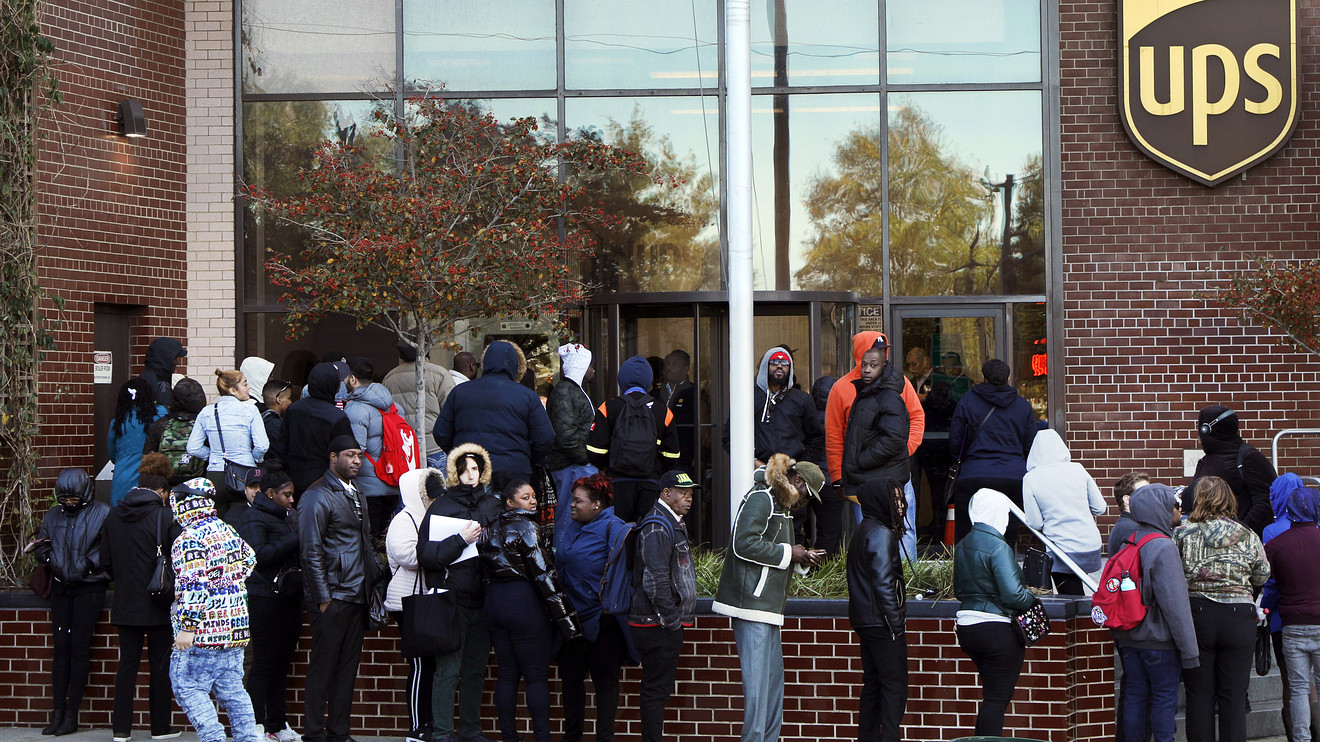 The numbers: Private-sector employment surged 291,000 in January, Automatic Data Processing Inc. reported Wednesday. The gain was well above forecasts from economists surveyed by Econoday who expected a gain of 154,000. It was the largest increase since May 2015.

There were broad gains across sectors. According to data on 10 major industries tracked by ADP, leisure and hospitality had the biggest gain in January. Education also had a strong gain.

Only mining had a small decline.

Big picture: Economists note there has been a big gap recently between ADP and government data, so the strong ADP reading might not lead to many upward estimates for job growth. According to a MarketWatch survey, economists expect 165,000 job gains in January and the unemployment rate to hold steady at 3.5%, a 50-year low.

Most economists expects a slower pace of job growth as the year progresses.

What ADP is saying: Warm weather “juiced” the ADP number, said Mark Zandi, chief economist of Moody’s Analytics. “Abstracting from the vagaries of the data, underlying job growth is close to 125,000 per month, which is consistent with low and stable unemployment,” he added.

Market reaction: Stocks SPX, +1.50%  were expected to open higher Wednesday, rebounding from ground lost due to concerns about the coronavirus.