Home
Stocks
Need to Know: Here’s how a top hedge fund manager says investors should prepare for ‘soberingly low’ returns
Prev Article Next Article
This post was originally published on this site 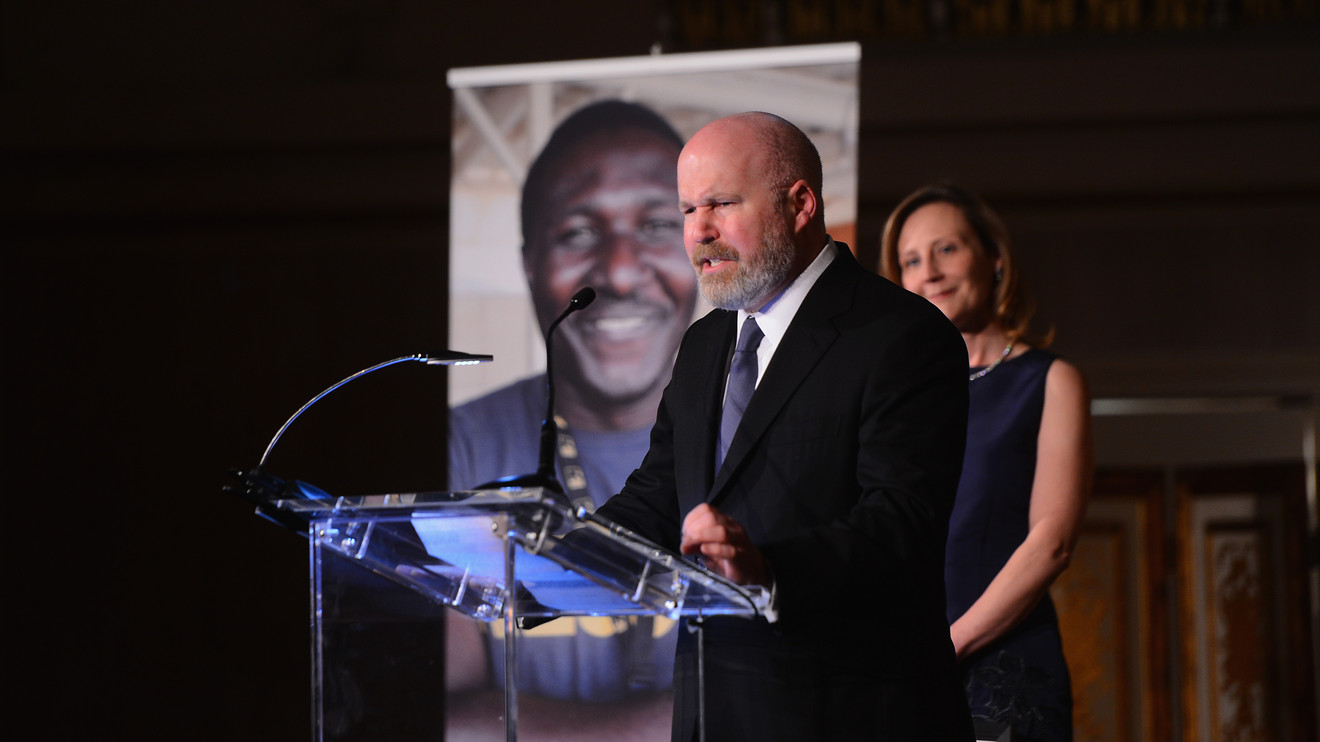 The threat of the spreading coronavirus has once again grabbed the headlines. Chinese markets plunged on Monday but not as much as feared as the country cushioned the blow with measures to stabilize the economy. After slumping on Friday to end a horrid January for U.S. stocks, they were set to open higher on Monday as positivity returned despite the death toll from the virus rising.

Over the longer term, in our call of the day, investment management company AQR said future returns would be “soberingly low” and investors would have to choose from an “unappetizing menu of low-yielding assets.”

The company, which was co-founded by Cliff Asness, said it expected the real return of the traditional U.S. portfolio — 60% stocks to 40% bonds — over the next five to 10 years to be 2.4%. This is around half of the long-term average since 1900. AQR said it expected 4% returns for U.S. large equities, while estimates for all asset classes were lower than a year ago.

The estimates do not warrant “aggressive tactical allocation” responses, the hedge fund manager’s company said, but it called for investors to reassess their objectives and expectations.

“As of January 2020, these estimates are soberingly low. They suggest that over the next decade, many investors may struggle to meet return objectives anchored to a rosier past. Low expected cash returns are one clear culprit, dragging down expected total returns on all risky investments.”

AQR’s capital markets assumptions study added: “Investment objectives may need to be reassessed, even if this necessitates higher contribution rates and lower expected payouts. And the case for diversifying away from traditional equity and term premia is arguably stronger than ever.”

It said a multi-style strategy balancing value, momentum and defensive styles could achieve a higher return.

“Among equity styles, defensive and momentum styles are mildly rich by some measures, while value has been looking increasingly cheap,” the report’s authors added.

A man with a fake bomb strapped to his body stabbed two people in a “terrorism-related” attack in south London on Sunday, before being shot dead by police.

China’s coronavirus death toll has risen to 361 with 2,829 new cases reported over the past 24 hours. Other countries, including South Korea and the Philippines have also reported cases.

Bernie Ebbers, the former chief executive of telecoms company WorldCom who was convicted in one of the largest corporate accounting scandals in U.S. history, has died aged 78. Ebbers, who received a 25-year sentence in 2005, was released from prison just over a month ago.

The Iowa caucus will take place later on Monday as Democrats begin choosing which candidate will take on President Donald Trump in the election in November.

Amazon chief executive Jeff Bezos is being sued for defamation by his girlfriend Lauren Sanchez’s brother. Michael Sanchez alleged that Bezos’ representatives spread false rumors that he provided nude photos of Bezos to the press.