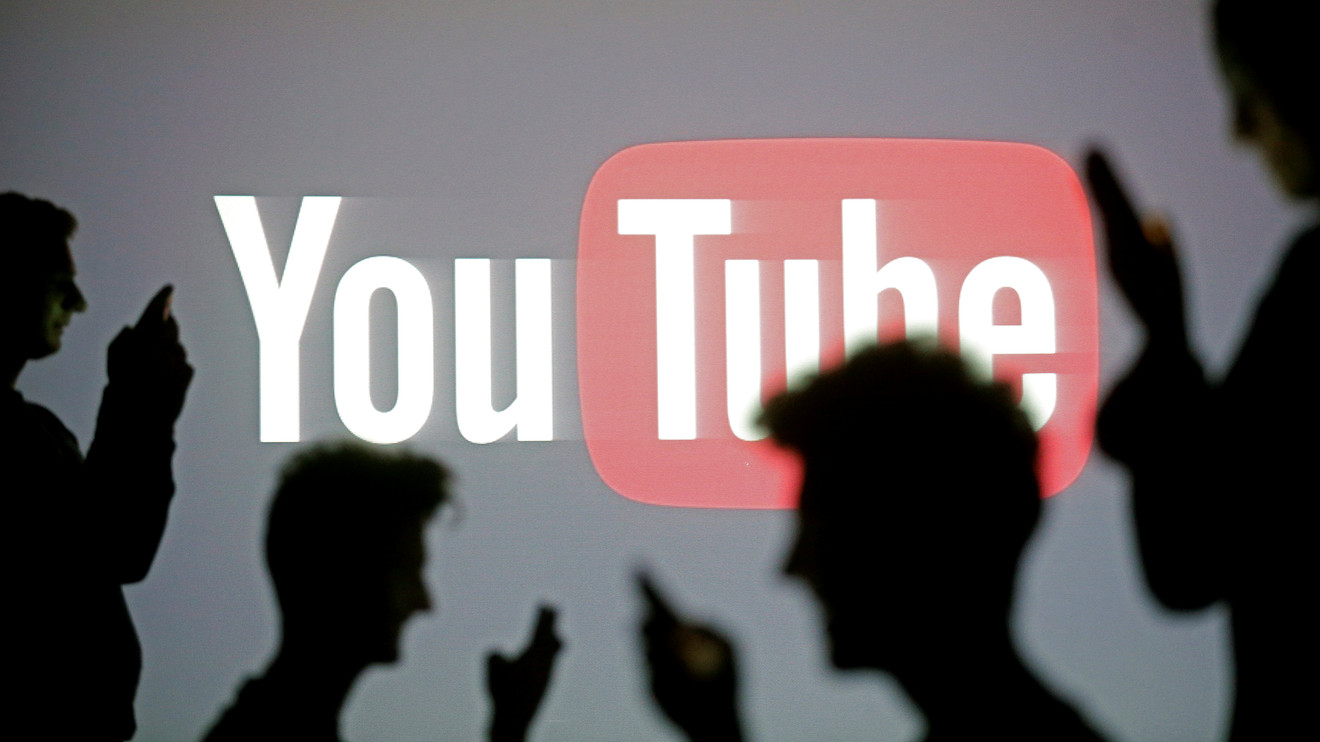 After years of providing as little insight into the performance of its different businesses as it could, Alphabet Inc. executives finally divulged financial results from two of its most prominent segments Monday.

The reason? They had to.

Revenue-recognition rules that were approved in 2014 and went into effect at the end of 2017 call on companies to report financial results to their investors in the same manner that they are reported to the main decision-maker at the company, typically the chief executive. Basically, if a CEO sees numbers for a large segment of the company, the company should be reporting that segment’s results to investors.

From 2017: Why Google should report YouTube revenue to investors

As the revenue-recognition rules were being put in place by companies in 2017 ahead of the deadline, the Securities and Exchange Commission entered into communication with Alphabet specifically to discern why it was not providing revenue numbers for its segments, mentioning YouTube, Google Cloud and some other businesses, such as hardware. Google responded by saying that its chief decision-maker, Alphabet CEO Larry Page, did not see results parsed to that level, though Google CEO Sundar Pichai did.

In the September response, the SEC lays out the same case @MarketWatch has been making for months: New rules require that info top decision makers get on revenue is given to investors. Given how much Google execs talk about YouTube and mobile revenue, they obviously get this info pic.twitter.com/2f0myF142t

All of that changed at the end of last year, however. Page and his co-founder, Sergey Brin, stepped down from active leadership at Alphabet and Pichai was promoted to CEO for all of Alphabet. That meant that Pichai would become the chief decision-maker for Alphabet, which had already admitted to the SEC that he saw results for YouTube and other Google businesses. In effect, Alphabet was caught in its own trap and would be forced to break out those businesses with Pichai in charge.

“To provide further insight into our business and the opportunities ahead, we’re now disclosing our revenue on a more granular basis, including for Search, YouTube ads and Cloud,” Alphabet Chief Financial Officer Ruth Porat said in the announcement.

When asked for an on-the-record reason for disclosing the results for the first time, an Alphabet spokesman said that the company did not have anything to share beyond the news release, though executives may address the reasoning in a conference call scheduled for 5 p.m. Eastern time.