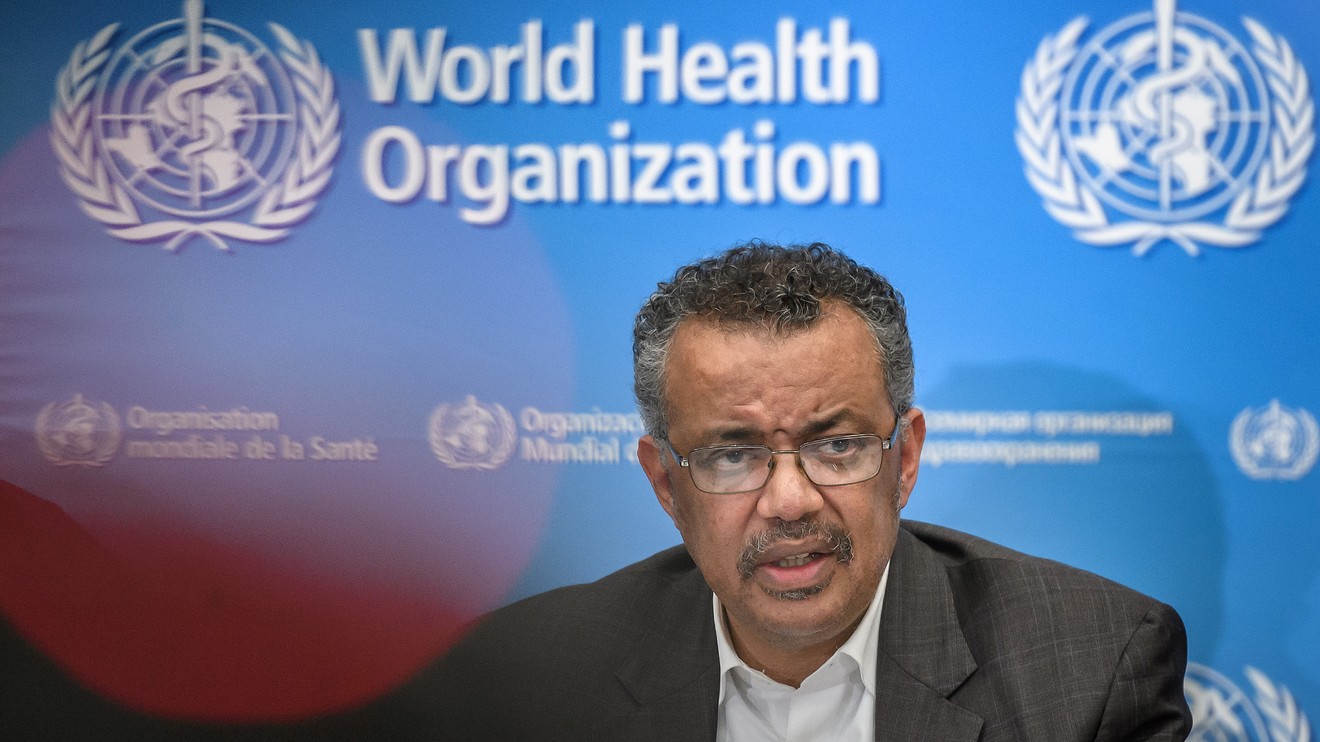 The World Health Organization’s decision Thursday to name the coronavirus outbreak a public health emergency of international concern is only the fifth time this has been done in the 13 years since the global regulations have been in effect, according to media reports.

International Health Regulations, aimed at stemming what WHO calls “acute public health risks” went into effect in 2007 and were first used to declare a “public health emergency of international concern” (PHEIC) for the H1N1 pandemic in 2009. Other examples include the 2019 Ebola outbreak in the Democratic Republic of the Congo and the 2016 Zika virus.

A public health emergency of international concern requires a response from states and may also require a “coordinated international response,” according to the World Health Organization (WHO).

The agency’s emergency committee initially met on Jan. 22 and 23 to discuss whether to declare the novel coronavirus outbreak in China a PHEIC but decided after back-to-back meetings to refrain from doing so. At that time, some committee members said it was too early to consider the outbreak an emergency. However, the jump in cases and the spread of the virus from China to additional countries were the primary reasons behind the committee’s decision to reconvene on Thursday.

The novel virus was first identified in December in Wuhan, China. The latest figures show that 7,834 people have been sickened worldwide and at least 170 people have died in China. Outside of China, there are now 98 confirmed cases in 18 countries, including eight person-to-person transmissions in Germany, Japan, Vietnam, and the U.S., according to WHO.

“We don’t know what sort of damage this 2019nCoV virus could do if it were to spread in a country with a weaker health system,” Adhanom Ghebreyesus said.