Home
Market
CIBC planning layoffs to cut costs
Prev Article Next Article
This post was originally published on this sitehttps://i-invdn-com.akamaized.net/trkd-images/LYNXMPEG0T25X_L.jpg 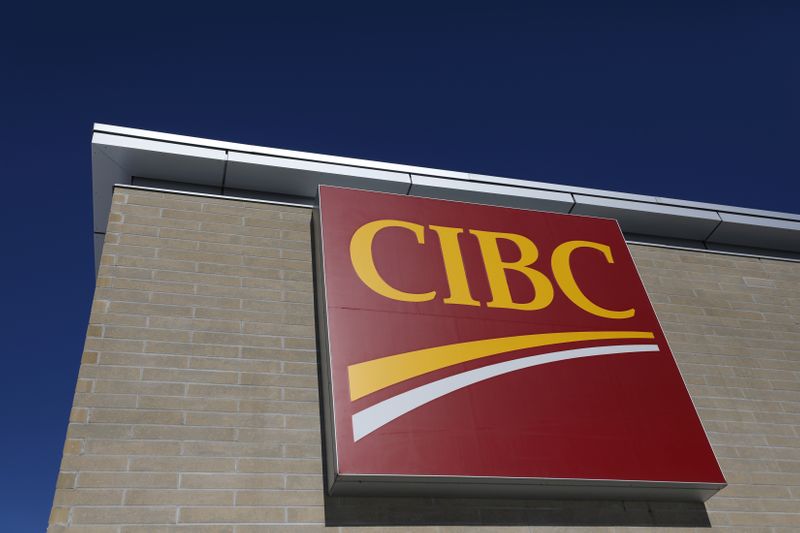 (Reuters) – Canadian Imperial Bank of Commerce (TO:) will lay off employees in the months ahead to cut costs, a memo obtained by Reuters showed.

Chief executive Victor Dodig of Canada’s fifth-largest bank told staff on Thursday that CIBC needs to continue to be “a more efficient bank by focusing on continuous improvement and keeping a careful eye on costs.”

“As a result, some team members will be leaving our bank in the coming months.”

The move is expected to lower the bank’s non-interest expense ratio, which measures such expenses as a percentage of revenue.

Other Canadian lenders have also been taking on restructuring charges as they turn to controlling costs to drive earnings growth in what is expected to be a tough year.