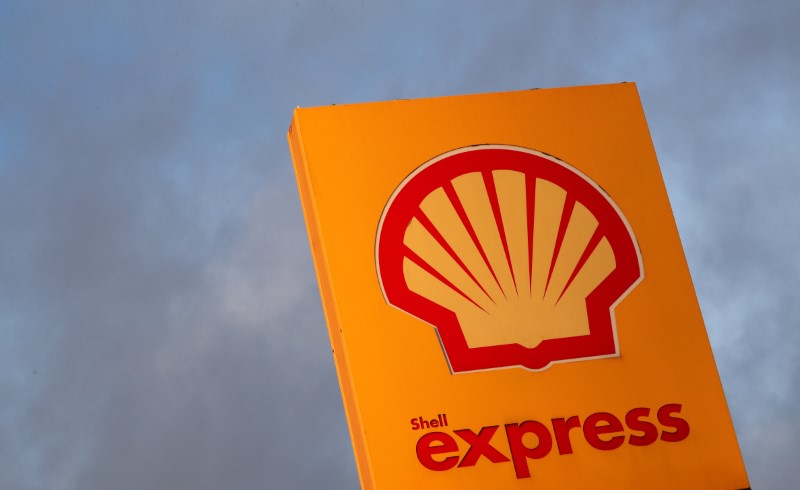 (Reuters) – Royal Dutch Shell (L:) said on Wednesday director Euleen Goh would take over as its deputy chair from May 20.

Goh, who joined the oil and gas major as a director in 2014, succeeds Gerard Kleisterlee in the deputy chair role and as a senior independent director.

Shell said Kleisterlee, who joined the company nine years ago, will not seek a re-election at its annual general meeting.

The company also said Neil Carson will take over from Kleisterlee as chair of the remuneration committee.

Goh, a Singaporean national, is also the chair of SATS Ltd, and was chief executive officer of Standard Chartered (LON:) Bank, Singapore, from 2001 until 2006.