Home
Stocks
TaxWatch: America’s ‘financial satisfaction’ hits a 10-year high — with one glaring exception
Prev Article Next Article
This post was originally published on this site 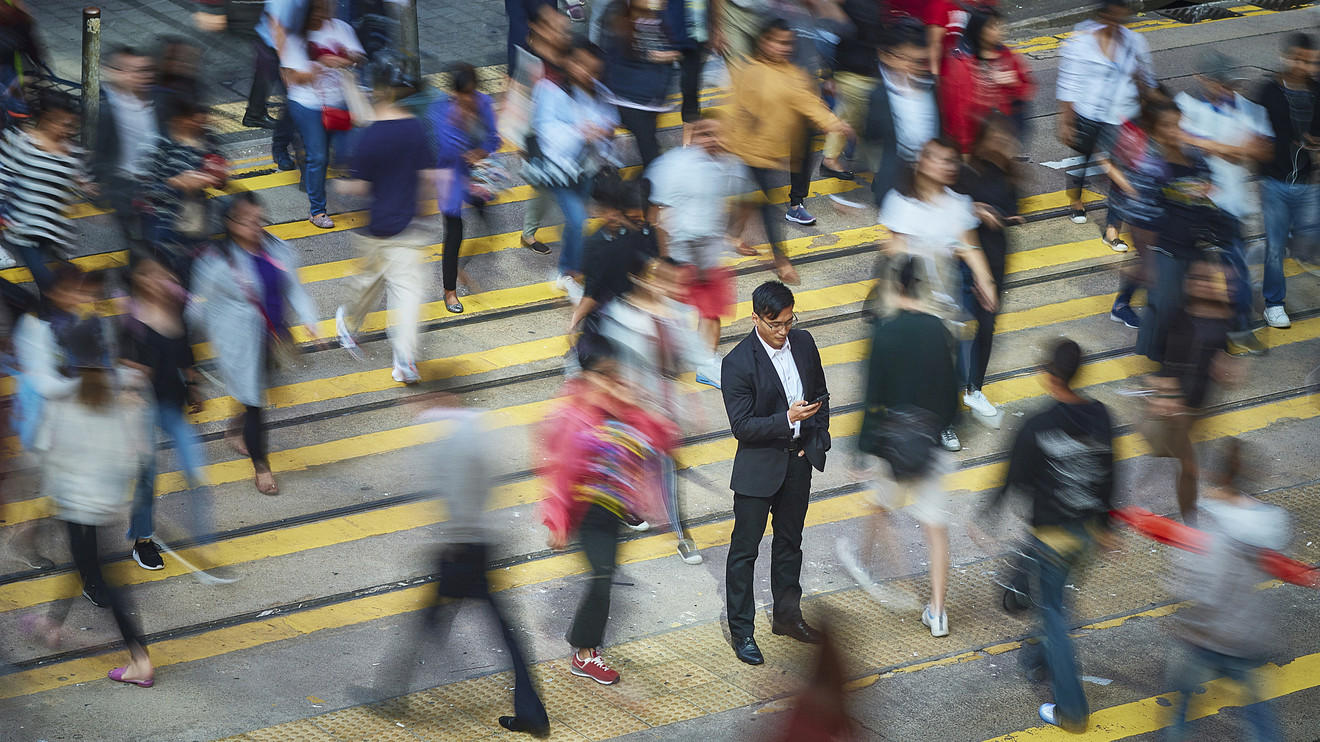 A record-breaking bull market, 50-year low unemployment rates and a wealth of job openings are some of the bright spots converging to put Americans’ “financial satisfaction” at its best point yet, according to an ongoing gauge of household bottom lines.

There’s just one sore spot: local, state and federal taxes, which have increasingly eaten into personal income, the analysis found.

On average, Americans’ fiscal well-being has swung from a negative score to a record high in the 10 years since the Great Recession, the American Institute of CPAs (AICPA), a member organization of certified public accountants, found in the latest version of its “personal financial satisfaction index.”

Taxes were the only measure of financial pain that increased over the last decade, even as the overall “pain” index dropped.

The organization tabulates its tax score using the Commerce Department’s Bureau of Economic Analysis (BEA) numbers on personal income and disposable, after-tax income. The more taxes people pay, as compared to their income, the more “pain” in the rating.

The score is based on ratios and not a pure measure of tax liability. Americans had $18.9 trillion in personal income but $16.7 trillion of disposable, after-tax personal income as of November, AICPA said, citing the BEA numbers. The $2.2 trillion dollar difference accounts for approximately 11.7% of total personal income.

Rewind to 2009’s fourth quarter. At that time, total personal income was roughly $12 trillion and around 9.4% was soaked up by taxes, according to the AICPA calculations.

“I really think it’s a reflection of how well things are going in the sense there’s a lot of income being made, a lot of transactions being done,” said Dave Stolz, who heads Stolz & Associates, a Tacoma, Wash. wealth management firm, and chairs an AICPA credentialing committee.

And if incomes are larger, they may pull people into higher tax brackets. “When your earnings are strong, that tax number is bigger,” he said.

Between 2010 and 2017, median weekly wages for all workers increased 2.4%, the Bureau of Labor Statistics said.

Back in 2009, the country was descending into a home foreclosure crisis and the unemployment rate at one point climbed to 10%. “There were a lot of things to worry about 10 years ago, and taxes weren’t high on the list,” said Stolz.

To rebound from the Great Recession, federal lawmakers during the Obama administration passed laws that created or extended certain personal and business tax breaks and incentives. But the credits, extensions and rebates were temporary, the Tax Policy Center, a left-leaning think tank noted.

But even that tax cut didn’t come without a dose of pain and disappointment. The same IRS data shows approximately 1.2 million more returns ended with a bill after the new tax law went into effect, because filers underpaid taxes through the rest of the year.

The AICPA’s rising pain score for taxes could also be explained by expanding state tax coffers. In mid-2019, state tax revenue hit the highest point since the Great Recession, according to Pew Charitable Trusts.

The fair share of taxes is a sharp point of debate as the 2020 presidential election looms. Democratic presidential candidates say the rich should be taxed more. At the same time, President Donald Trump is preparing another round of tax cuts before the election, his advisers have said.

The AICPA index of financial satisfaction has a rosy outlook, but the measure uses across-the-board averages. Other research paints a different picture on who’s getting ahead in a time of concentrating wealth at the top.

While the well-being for most Americans has improved since the Great Recession, it has been uneven across demographics, according to the Measure of America, a project of the nonprofit Social Service Research Council. Latino men and women have had the biggest gains, while Native American men had declines in their well-being and white men had the smallest improvement.

Another study from NORC at the University of Chicago estimated that half of all working adults would need to dip into savings to pay for necessities if they missed more than one paycheck.

That mirrors findings last year from the Federal Reserve, which said Americans’ ability to absorb an unexpected expense has improved since 2013, but approximately 40% would have problems covering an unplanned $400 expense.

Back in 2013, half of the Federal Reserve survey participants said they’d have difficulties paying the unexpected $400 tab.