Home
Stocks
The 1% gives more money to arts, culture and sports than to fighting climate change, survey of billionaires finds
Prev Article Next Article
This post was originally published on this site 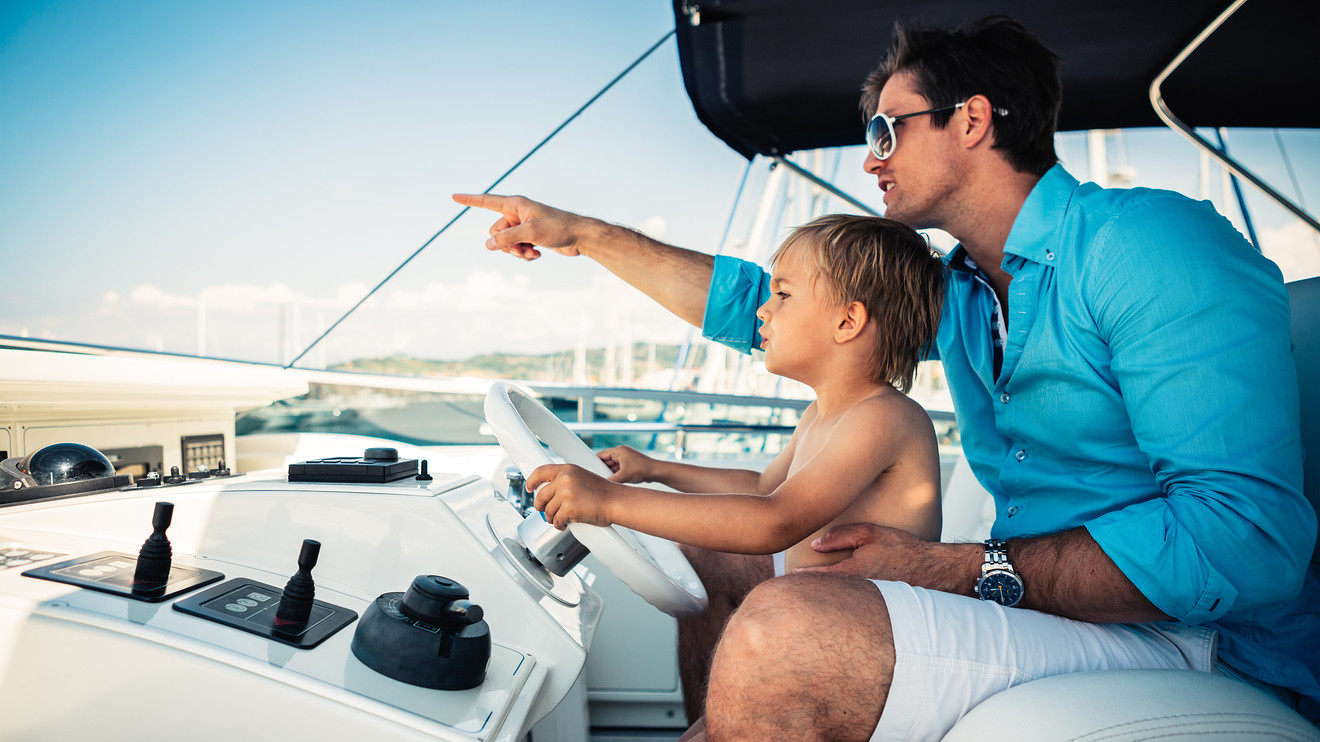 Climate change has captured the attention of scientists, the media and global economic leaders at Davos, but it doesn’t appear to be a top priority for billionaire philanthropists.

Wealthy donors say they donate the most money to education; health; and arts, culture and sports, according to a new report from Rockefeller Philanthropy Advisors and Campden Wealth. “Despite increasing global concern for climate change, the environment receives a scant 8% of the giving portfolios in this survey,” the authors said in a statement.

A global alliance of 11,000 scientists recently warned “clearly and unequivocally that planet Earth is facing a climate emergency,” and a 2017 Government Accountability Office report estimated that extreme weather and fire events had cost the U.S. government $350 billion over the previous decade.

The Rockefeller report was based on a survey of 201 families in 28 countries with an average wealth of $1.2 billion. The families gave an average of $12 million each to various causes over the last 12 months.

The authors cautioned, however, that the 8% figure for environmental causes may not represent all of the funding these donors devote to climate change. For example, some donations to universities — which would fall into the “education” category — could be money to research climate change, said Melissa Berman, president and CEO of Rockefeller Philanthropy Advisors.

Indeed, one of the biggest charitable donations of 2019 was a $750 million contribution to the California Institute of Technology for climate-change research, Forbes reported. The donors were Stewart and Lynda Resnick, owners of the Wonderful Co., which makes products including FIJI Water and Wonderful Pistachios.

The survey was small, and the findings don’t necessarily reflect the giving patterns of all wealthy donors, the authors said. But their conclusions were in line with previous research that has suggested education is a favorite cause among “UHNW” — ultra-high net worth — philanthropists.

“They see education and having access to education as a way to benefit society overall, to pull people out of poverty,” Berman said. “Many people believe that supporting education is the way to help create solutions for society.” UHNW philanthropists typically put their education-related donations toward colleges and universities, with a significant portion of that money going to research, Berman said.

Almost nine out of 10 wealthy donors give to education, a category that can include new buildings on university campuses, scholarships or money for research, according to the 2019 Wealth-X philanthropy report. “The largest gifts continue to be directed at higher education, underscoring the importance of the alma mater tradition, particularly among universities in the U.S. but increasingly across other continents too,” the Wealth-X report authors wrote.

High-profile donations to universities get headlines, but they may ultimately do little to lift the fortunes of the neediest Americans, some critics argue. The four-year private colleges and universities that typically receive those donations serve few of the nation’s lowest-income students. Meanwhile, taxpayer funding for public higher education has plummeted, forcing schools to charge higher tuition.

“When used wisely, philanthropy can be a tool for colleges and universities to make college more affordable for low-income students and better support the students who have been traditionally left behind by higher education,” said Mamie Voight, the vice president of policy research at the Institute for Higher Education Policy, a nonpartisan nonprofit that promotes access to college for students of all income levels.

Wealthy philanthropists say their No. 1 priority is to give back to society

The Rockefeller Philanthropy Advisors survey quizzed wealthy donors on their favorite causes and the motivations behind their charitable giving. The top three reasons for engaging in philanthropy were to give back to society, to influence social change, and to put values into action. Addressing environmental concerns ranked ninth on a list of 12 possible motivations that the surveyed donors could choose from.

May Boeve, the executive director of 350.org, an international climate-change nonprofit formed in 2008, said her group is grateful to financial supporters who have helped strengthen its work over the past decade, and that their support would be critical over the next 10 years.

“We urge philanthropists to prioritize the work of the climate movement to demand that leaders at all levels of government take bold climate action, invest in real solutions to the crisis, and divest from and transition off of a fossil fuel-based economy,” Boeve said. “From massive wildfires to devastating hurricanes, rising sea levels to extreme heat and more, we are already seeing the catastrophic impacts of the climate crisis, and philanthropy can make a big impact by supporting a just transition to a world that works for all.”

Compared to other causes, the environment doesn’t get much support from donors of any income level

The environment also appears to get short shrift from donors across all income levels, according to the latest Giving USA report on charitable giving in the U.S. Just 3% of the dollars that Americans donated to charity in 2018 went to environmental and animal causes — and that was a marked increase (up 3.6%) from the previous year. The top funding categories overall were religion, education and human services.

Of course, categorizing charitable donations into issue areas is an inexact science. A donation to a religious entity can go to help hungry families; money to a university could fund research for cancer.

The disparity in who gives to charity has sparked debate about the role and uses of philanthropy. While elite donors’ money is arguably being put to good use, critics say that their philanthropy also advances their personal agendas, they aren’t accountable to anyone, and they get a tax break on those donations.