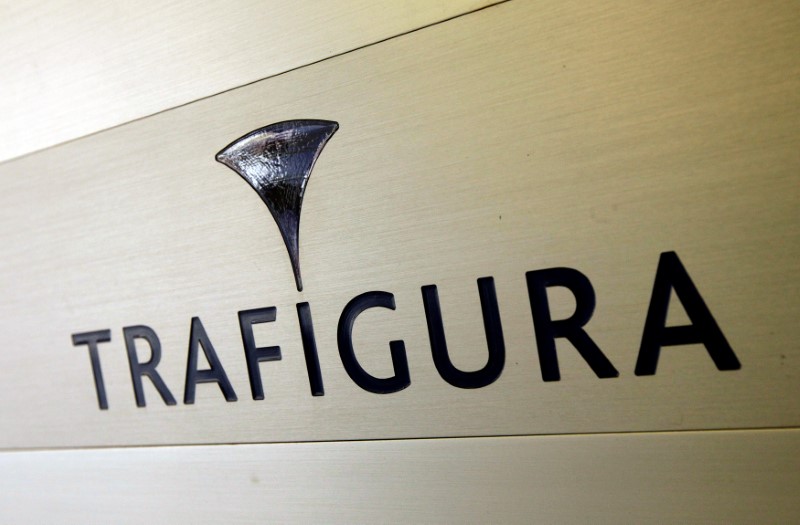 By Dmitry Zhdannikov and Julia Payne

LONDON (Reuters) – Global commodities trader Trafigura is in advanced talks to buy over 10% of Angolan general’s stake in its fuel retail arm Puma Energy by the end of the year, sources familiar with the matter said.

Retired general Leopoldino Fragoso do Nascimento, known as General Dino, currently holds a 15% stake in the firm through his company Cochan Holdings while Trafigura has 49% and Angola’s state firm Sonangol holds 28%.

Puma’s shareholding structure was put together under Trafigura’s former CEO and founder Claude Dauphin, who was close to the former ruling Angolan elite. However, the Swiss firm’s dream of listing Puma hit compliance hurdles owing to the general’s presence as a significant stakeholder.

Trafigura has wanted to restructure Puma’s ownership for years but the move to buy out Cochan only began in earnest after Emma Fitzgerald took over as Puma’s chief executive in January last year.

The move comes at a time when Angola itself is reviewing its assets. The government announced a cross-sector privatization drive last year, including its aim to list state oil firm Sonangol by 2022 and divest its stake in Puma.

In a first step, Cochan agreed last year to no longer be represented on Puma’s board. A source familiar with the matter said this had already allowed Puma to somewhat widen its pool of banks as some were spooked by his presence.

Fitzgerald took the helm at difficult time for Puma that has been loss-making since 2018. After a Mckinsey review, the firm has been selling off assets such as its business in Paraguay and more recently its Australian assets that had become a drag on its finances.

One source said that Trafigura planned to reduce General Dino’s stake to less than 5% with the aim of attracting more global banks and new equity investment. The deal will not be a pure cash exchange.

Trafigura will likely spend between $357 million and $535 million. In its 2019 annual report, Trafigura reduced the value of its stake in Puma by $200 million to $1.75 billion, making the value of the company as a whole $3.57 billion.

The trading firm has other business links with Cochan, namely a joint venture called DTS Holdings that is the main holding company of DT Group that focuses on sub-Saharan and Angolan investments.

Puma, which traces its roots to Argentina, has around 3,000 fuel retail stations in Latin America, Africa and Asia-Pacific.