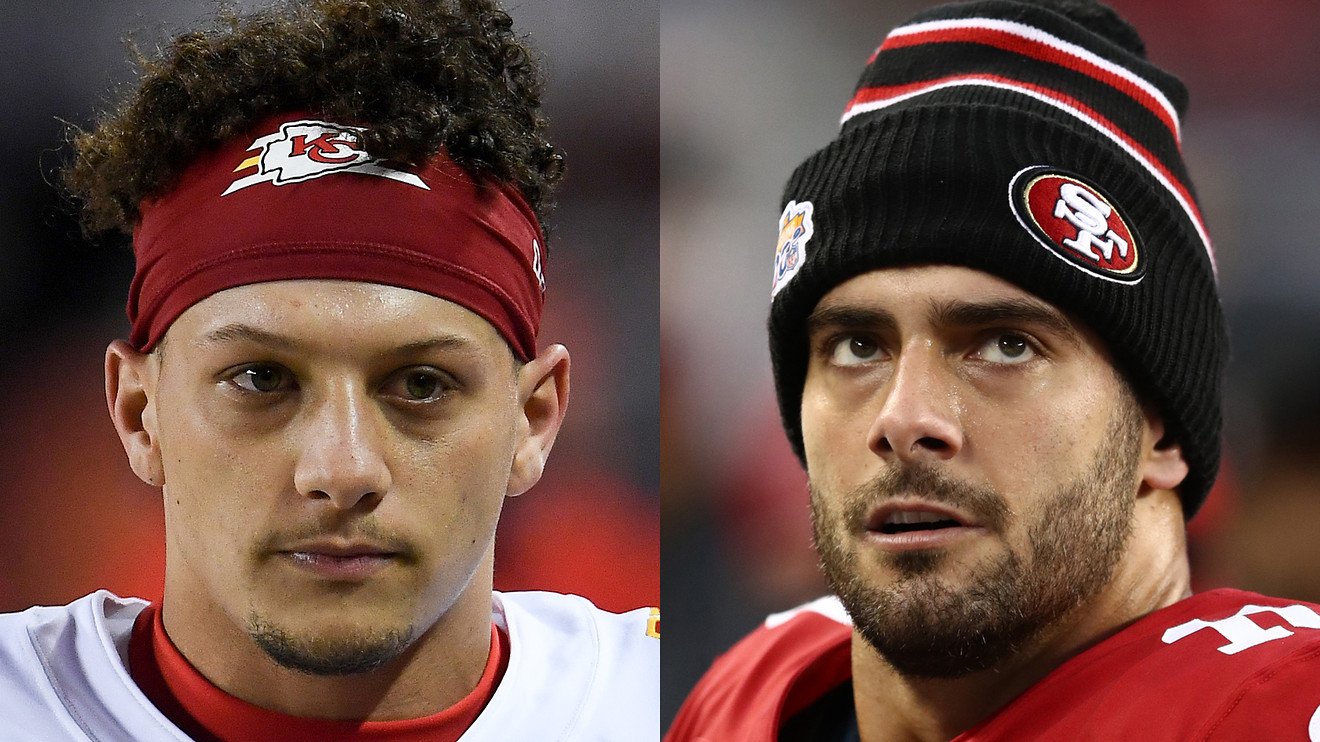 The average price of $8,904 for tickets to the Super Bowl between the San Francisco 49ers and Kansas City Chiefs on Feb 2. In fact, tickets purchased through Ticketmaster LYV, -0.03%, the official ticketing partner of the NFL, is higher than any other year in the past six years, the company said Wednesday.

Currently, 21% of customers purchasing tickets to the Super Bowl through Ticketmaster are from Kansas and Missouri, and 20% are from California. The cheapest ticket still available to purchase on their site cost $4,644, compared to StubHub and SeatGeek’s cheapest tickets which cost $4,130 and $3,590, respectively.

Super Bowl location can have some impact on the ticket resale price, but “more desirable isn’t always warmer.’

TicketIQ, a site that tracks ticket prices across multiple resale platforms, also indicates that this year is likely to be the most expensive for buying tickets on the secondary market to the Super Bowl. The average resale price for this year’s Super Bowl reached $8,100, up from $2,516 in 2013 when the 49ers last reached the Super Bowl, according to TicketIQ.

At this time in 2013, when the 49ers were set to play the Baltimore Ravens, the average ticket-resale price was $3,131, according to SeatGeek. The overall average resale price in 2013 ($2,552) was the lowest in the past decade, it added. The overall average price encompasses all the ticket transactions before the Super Bowl, including the day of the game.

While ticket prices vary significantly leading up to the Super Bowl each year, nearly every year 85% of tickets are sold in the last 14 days, said SeatGeek’s communication director, Chris Leydon.

“Super Bowl location can have some impact,” he said, but “more desirable isn’t always warmer. Minnesota was of interest because a Super Bowl had only been played there one time prior to 2018.”

Weather aside, limited supply of seats at the Hard Rock Stadium and pent-up demand from Chiefs fans who haven’t witnessed their team play in a Super Bowl since 1970 may also be driving prices up, Akshay Khanna, general manager of sports at StubHub said.

Chief fans haven’t witnessed their team play in a Super Bowl since 1970.

“In comparing 2013 to this year, it’s important to note that this year’s venue has nearly 6,000 fewer seats,” Khanna said. “Both teams have young, dynamic quarterbacks that not only 49ers and Chiefs fans are eager to watch, but any fan of the game.”

Regardless of the motivation to attend the Super Bowl game in Miami this year, StubHub will be allowing customers to pay for tickets by taking on debt. In a partnership they announced earlier this year, financial technology company Affirm, said it will be able to set up a payment plan to purchase tickets to the Super Bowl, in addition to tickets to other events available for purchase on the site.

The New Orleans Saints versus the Indianapolis Colts in 2010 had the lowest overall average resale price of the decade ($2,329). That game took place in the immediate aftermath of the Great Recession.

Want to score cheap tickets? It might be worth waiting. Ticket prices tend to fall dramatically days before and the day of kick-off.

This, however, isn’t always the case. In 2015, ticket-resale prices on game day for the New England Patriots vs. the Seattle Seahawks soared to $9,302 from the average cost of $3,271 just 12 days prior, SeatGeek said.

Not willing to spend that much to go to the Hard Rock Stadium in Miami? Catch the action live with nearly 100 million others on FOX FOX, -0.12%. Fox Corp. and The Wall Street Journal and MarketWatch parent News Corp NWS, +0.20% share common ownership.