Home
Stocks
Commodities Corner: What the 2003 SARS epidemic tells us about the potential impact of China’s coronavirus on oil and metals
Prev Article Next Article
This post was originally published on this site 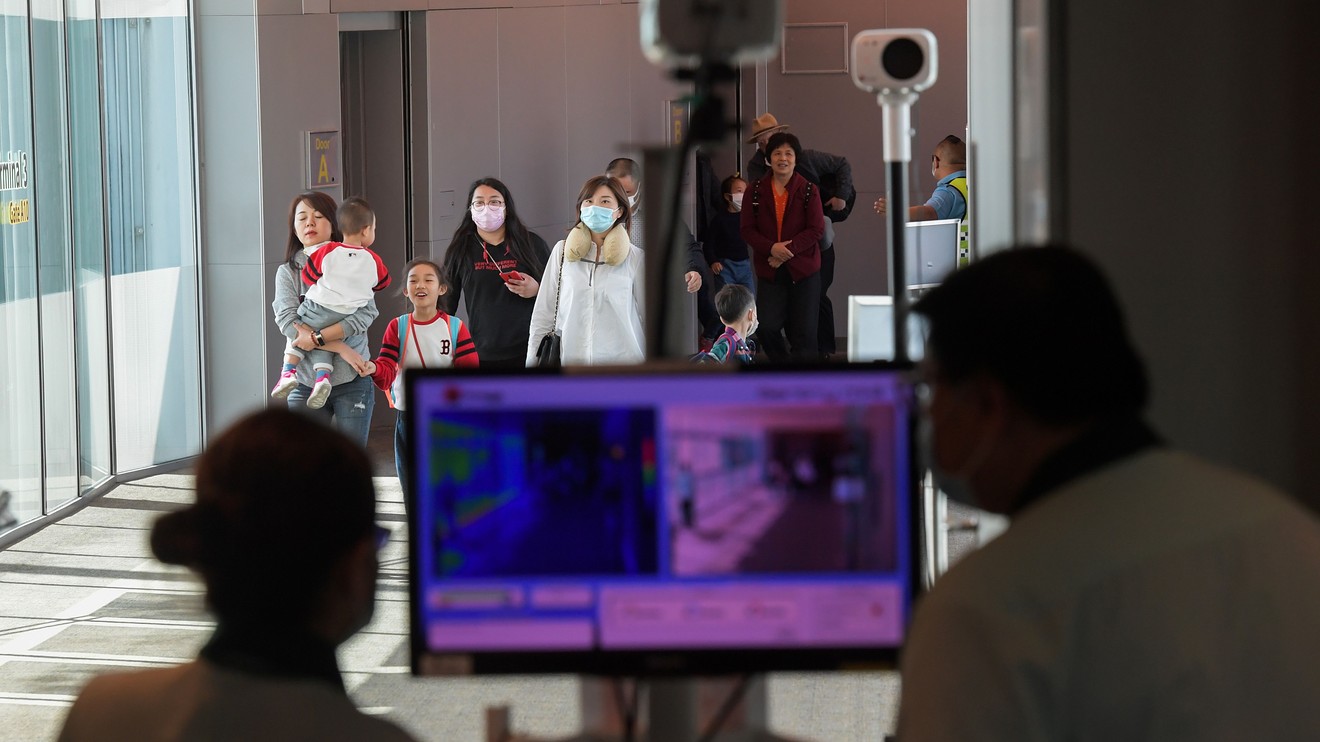 The outbreak of coronavirus in China has led to concerns over a slowdown in the nation’s economy and put pressure on oil and industrial metals prices on bets for potentially weaker demand for the commodities.

However, if the 2002-2003 severe acute respiratory syndrome epidemic, known as SARS, may serve as a guide, the overall impact of the virus outbreak may be modest and short lived on the global economy, as well as on the commodities sector.

“Even the significant economic disruption related to SARS turned out to be temporary and experts expect this disease to be less deadly and better contained,” said Jennifer McKeown, head of the Global Economics Service at Capital Economics, in report dated Wednesday.

As of midnight Tuesday there were 440 confirmed cases of coronavirus in China and at least nine people have died, according to the Associated Press. Cases have also been confirmed in Thailand, Japan, South Korea, the U.S. and Taiwan. The SARS outbreak roughly 17 years ago saw more than 8,000 cases in 26 countries and killed nearly 800 people.

After news of a single coronavirus case diagnosed in the United States emerged Tuesday, prices for industrial metals such as silver and copper finished lower. On Wednesday, silver SIH20, +0.15%  prices have moved up a bit to settle at $17.828 an ounce, up 0.1% for the session, though copper HGH20, -0.82% continued its decline, losing 1% to finish at $2.765 a pound. Oil prices CLH20, -2.86% BRNH20, -0.06%, meanwhile, moved sharply lower Wednesday, with some analysts attributing weakness to the possibility that the virus will curb travel and result in less fuel consumption.

Industrial metals can sell off and test or move below the 2019 lows if China’s coronavirus becomes an epidemic, said Chintan Karnani, chief market analyst at Insignia Consultants.

The virus will “result in less consumer spending in the short term,” he said. Depending on the scope of the spread, “industrial metals can fall between 3% to 5% anytime.”

Jeff Klearman, portfolio manager at exchange-traded fund issuer GraniteShares, said that prices for base metals, which copper and zinc, would decline if the coronavirus becomes widespread and weaken global economic growth. He specifically mentioned copper as China accounts for about half of global demand for the metal.

Crude-oil prices would decline under that scenario as well, as oil touches “almost all phases of the economy,” he said. “A slowdown in industrial production, air travel and gasoline consumption would lead to less demand pitting against ample supply.”

But Karnani pointed out that a few hundred people getting the disease is “not an epidemic” in the world’s most populous nation. The developments over the next three weeks will be “crucial,” he added.

The spread of the virus comes ahead of the Lunar New Year celebration, which begins on Jan. 25 and can last through to the Feb. 8 Lantern Festival. It’s a significant travel period for the Chinese, raising the potential for further spread of the illness.

“The recent outbreak of a new coronavirus in China has raised questions on its potential impact on the oil and jet fuel markets,” analysts Damien Courvalin and Callum Bruce of Goldman Sachs wrote in research note dated Tuesday.

“Translating the estimated SARS demand impact into 2020 volumes” leads to a potential 260,000 barrels per day “negative shock to global oil demand on average,” including a 170,000 barrel-per-day loss of jet fuel demand, the Goldman Sachs analysts said. These demand concerns will counter worries around supply disruptions in Libya, Iran and Iraq, they added.

The total oil demand loss would translate into a modest $2.90 per barrel impact on oil prices, based on Goldman Sachs pricing model, the analysts said.

Uncertainty surrounding the SARS epidemic had “left market and forecasters initially pricing and assuming a much larger impact than eventually occurred,” they said. Oil was down nearly 20% at its trough during that epidemic, but the “elevated level of fear ultimately subsided when the pace of new cases reported slowed, with a total duration of the epidemic outbreak of [approximately] 5 months, before a quick recovery in regional activity.”

Given that, many analysts believe the impact from the spread of the coronavirus will be less significant, as well as temporary.

For now, the spread of the coronavirus across Asia into the U.S. is “clearly a major public health concern,” but Capital Economics expects that its economic effects will be “modest,” said McKeown.

“Based on the information we have, we do not expect the coronavirus to have more than a temporary effect on global GDP, which is likely to be made up once the disease is brought under control,” she said. “And while there have already been some effects on financial markets…we suspect that these too will be short-lived.”