Home
Market
After China trade deal, Europe and U.K. next on Trump's to-do list
Prev Article Next Article
This post was originally published on this sitehttps://i-invdn-com.akamaized.net/trkd-images/LYNXMPEG0L29R_L.jpg 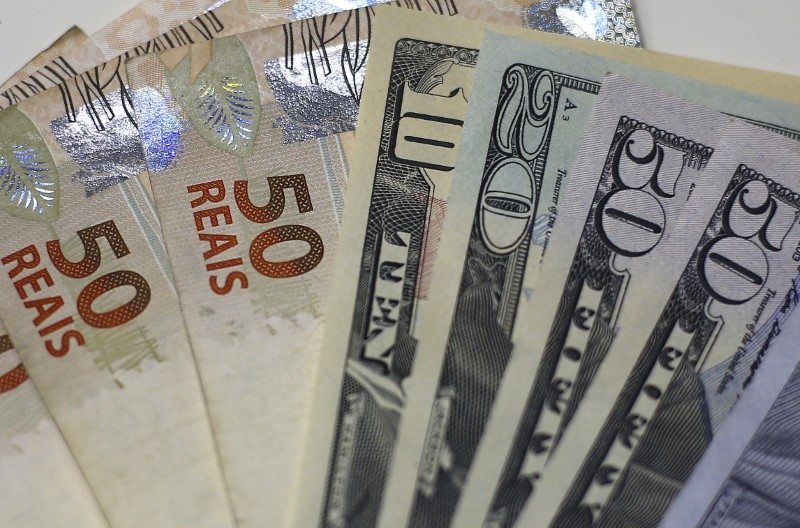 Three years into his presidency, he has done just that, using a slew of tariffs, threats, and bilateral talks to shake up relations with nearly every major U.S. trading partner.

With a Phase 1 trade deal in hand with China, and a revamp of the North American Free Trade Agreement (NAFTA) complete at home, Trump is now turning his attention to Europe, post-Brexit Britain, and India.

Here’s what’s likely to happen next:

Washington and the European Union remain at odds over aircraft subsidies, trade barriers, and plans by European countries to impose taxes on digital services.

Trump this week renewed threats to impose “Section 232” tariffs of up to 25% on auto imports from the EU, even though he missed a November deadline set by U.S. law to decide on the tariffs.

The EU will respond to any additional tariffs with duties of its own, Germany’s ambassador to the United States, Emily Haber, said on Wednesday.

France on Monday agreed to suspend a 3% digital tax on U.S. tech companies in exchange for Washington holding off on a threat to impose tariffs of up to 100% on a $2.4 billion list of French imports, a French diplomatic source said.

Washington has already imposed a 25% tariff on European wines and other goods, and a 10% tariff on aircraft, and threatened to raise those tariffs and expand the list of affected products if the subsidy issue is not resolved.

Trump has been promising a “massive” new trade deal with the U.K., the United States’ seventh-largest trading partner, since British Prime Minister Boris Johnson’s election win in December, but a rift opened between the two countries this week.

After Mnuchin and Trump both threatened to put tariffs on imports from Britain if it proceeds with a planned digital tax, Britain’s finance minister Sajid Javid said it would go ahead with the tax in April anyway.

Javid also said at Davos that a new trade deal with the EU was Britain’s “first priority” ahead of a deal with the United States.

Trump is expected to sign into law in coming weeks legislation that will implement the new United States-Mexico-Canada (USMCA) trade agreement.

Mexico has already ratified the deal, which replaces the 26-year-old NAFTA, and Canada’s Prime Minister Justin Trudeau is pushing for the Canadian Parliament to ratify it as quickly as possible. His Conservative opposition wants more time to study the agreement.

The United States eliminated India’s special trade status under the Generalized System of Preferences in June, affecting some $5.6 billion worth of Indian exports to the United States, amid a dispute over India’s new digital trade restrictions.

Both governments had hoped to hammer out a limited trade deal in September, but negotiations fell apart over tariffs on U.S. farm products and approval schedules for Indian pharmaceuticals.

Discussions have heated up again ahead of Trump’s expected visit to India in February.

The two countries are due to tackle the automotive issue in a second round of negotiations expected to start in April.

The United States and China are expected to start talks on thorny issues such as Chinese subsidies as part of a Phase 2 trade deal, after Washington agreed in December to roll back some tariffs in exchange for China’s pledge to buy $200 billion more in U.S. goods and services over the next two years.

Trade experts are skeptical that any agreement will occur before the U.S. presidential election in November.