Home
Stocks
The Margin: Target shopper tries to shame worker — but it backfires in a big way
Prev Article Next Article
This post was originally published on this site 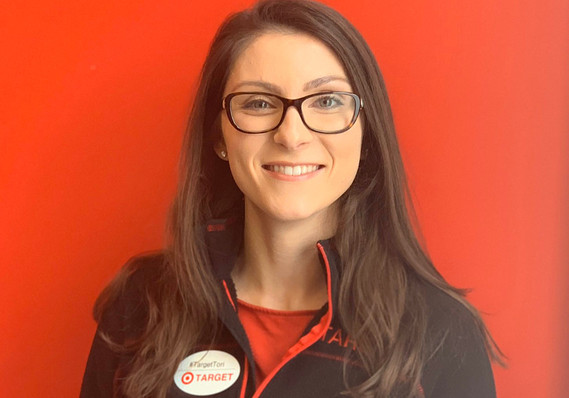 David Leavitt may be an award-winning journalist, as his Twitter bio proudly claims, but he’s also an absolute nightmare of a customer, if his run-in with a Target employee last week is any indication.

Last week, Leavitt was shopping at a Target TGT, -2.50% in Swansea, Mass., when he came across an electric toothbrush that looked as if it was on sale for a penny. When he tried to buy it, Tori Perrotti, who was handling the register, didn’t go for it. After all, the real sale price was $89.99.

So what did Leavitt do? He took her picture and posted it on Twitter TWTR, -0.66% along, in an attempt to shame her:

This @target manager Tori is not honoring the price of their items per massachusetts law pic.twitter.com/7IYMjCcutZ

He then explained that he called the police to intervene, but they apparently told him that he would have to sue the store if he wanted that deal.

Let’s just say, the public reaction probably wasn’t what he was expecting.

One commenter said, “God, you’re an awful person,” while another pointed out that this isn’t first time Leavitt has aired his retail grievances:

The public support for Perrotti only grew from there, leading to the start of a GoFundMe campaign that has already raised more than $31,000 to put toward a vacation. Some of the money, she said, will also go toward charity.

“It’s so often that people will take the picture and make a meme out of it in a mean way,” Perrotti told NBC Boston after her story went viral. “So, it’s nice to see there’s publicity out of this to support me and my feelings.”

And what does Leavitt have to say about the whole thing?

I’m giving away vacations. Who’s next?