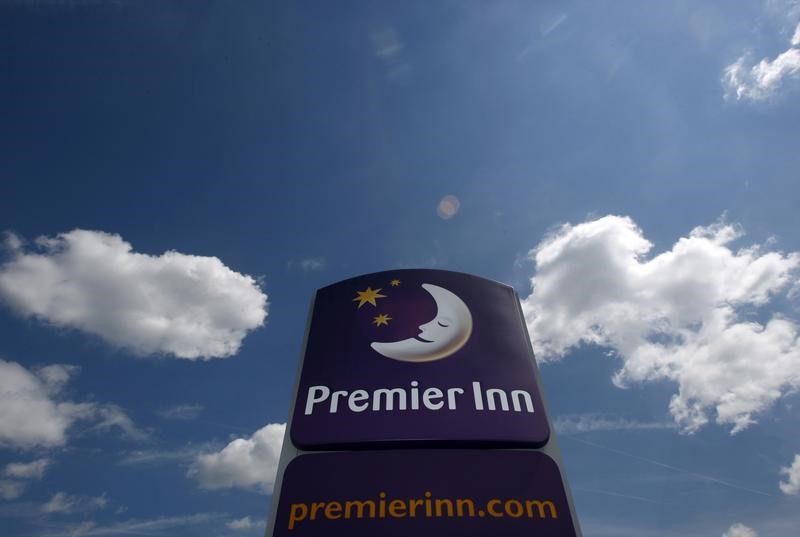 Investing.com – Here is a summary from the most important regulatory news releases from the London Stock Exchange ahead of the UK market open on Thursday 16 January. Please refresh for updates for UK market news from the LSE’s RNS on individual UK shares from , and .