Home
Market
Dubai's Noor Bank CEO to leave amid merger with DIB: sources
Prev Article Next Article
This post was originally published on this sitehttps://i-invdn-com.akamaized.net/news/LYNXNPEB8Q04Z_M.jpg 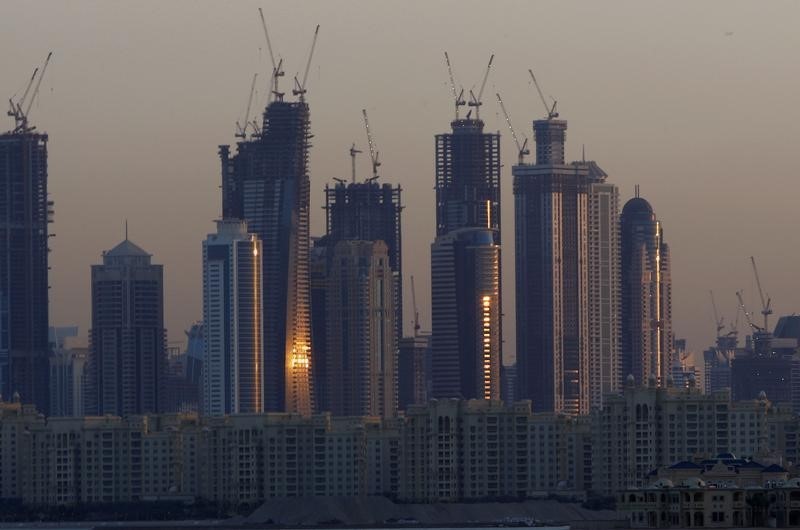 DUBAI (Reuters) – The chief executive of Dubai’s Noor Bank is leaving the bank, which is being acquired by Dubai Islamic Bank (DU:), two sources familiar with the move said.

John Iossifidis, who joined Noor Bank in the middle of 2017 and previously worked at Mashreqbank (DU:), disclosed his departure in a memo to employees, the sources told Reuters.

One of the sources said Iossifidis would continue to provide leadership in the short term and Dubai Islamic Bank’s CEO Adnan Chilwan would then take charge until the integration of the two banks was complete.

With the acquisition, DIB will become one of the largest Islamic banks in the world, with total assets worth 275 billion dirhams ($74.9 billion), from 230 billion dirhams as of the end of September.

The deal comes after a wave of mergers in the UAE’s banking sector on the back of tougher competition and regulation, coupled with a slowing economy and a slide in house prices.