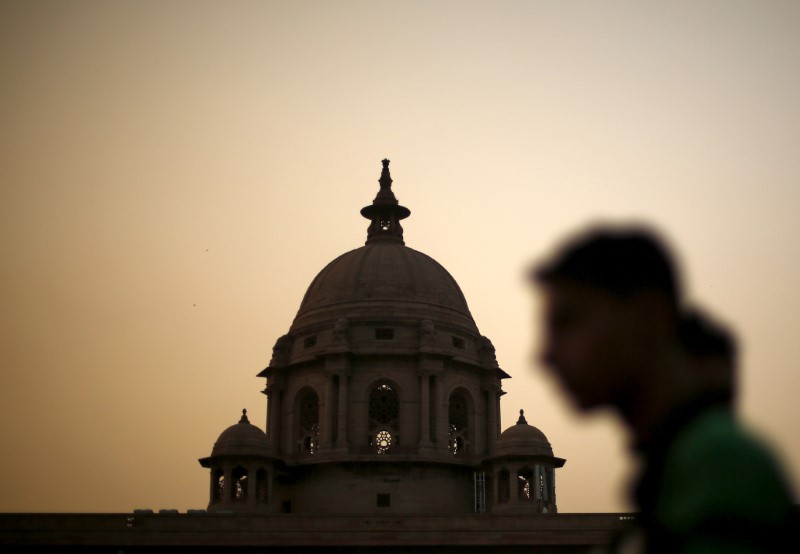 By Aditi Shah and Aftab Ahmed

In a 40-page initial draft, India’s finance ministry has proposed appointing a mediator and setting up fast-track courts to settle disputes between investors and the government, one of the sources said.

“The idea is to attract and promote foreign investment, but a major issue for investors is enforcement of contracts and speedy dispute resolution,” said the official.

The draft proposal is aimed at diffusing investor mistrust around the sanctity of agreements, which has worsened recently after some state governments decided to review approved projects, or threatened to cancel contracts.

Both officials declined to be named as the proposal is not public, and is still being assessed by different ministries and regulators.

A spokesman for the finance ministry did not respond to a request for comment.

Foreign investors have highlighted the enforcement of contracts as one of their biggest concerns, said the second official, adding that improving on this front would also reduce litigation for the government.

While investors can still rely on the existing legal system to settle disputes, it often takes several years for cases to be decided or settled.

Investors previously had an option to take India to international arbitration courts under bilateral investment treaties (BITs) the government had agreed with dozens of nations. But, after suffering setbacks in overseas arbitration matters, India has allowed most of its treaties to lapse, giving investors little to fall back on in case of major disputes.

BITs are agreements between two countries that give foreign investors protections, and among other things, legal recourse via international arbitration in disputes with a government.

India is entangled in more than 20 such overseas arbitration cases – the most against any country – brought by companies including Vodafone (L:), Deutsche Telekom (DE:) and Nissan Motor Co (T:) for disputes over retrospective tax claims and breach of contracts.

If India loses these cases, brought before most of its BITs lapsed, it could end up paying billions of dollars in damages.

The government’s thinking is that India may not need to sign investment treaties with other nations if the new law, which is modeled on a BIT, can give confidence to investors, said the first source.

A domestic law, however, cannot be a substitute for a BIT as its scope cannot allow investors to take their case to international arbitration, the sources said.