Home
Stocks
Retire Better: Social Security’s not keeping up with inflation — here’s what that means for you
Prev Article Next Article
This post was originally published on this site 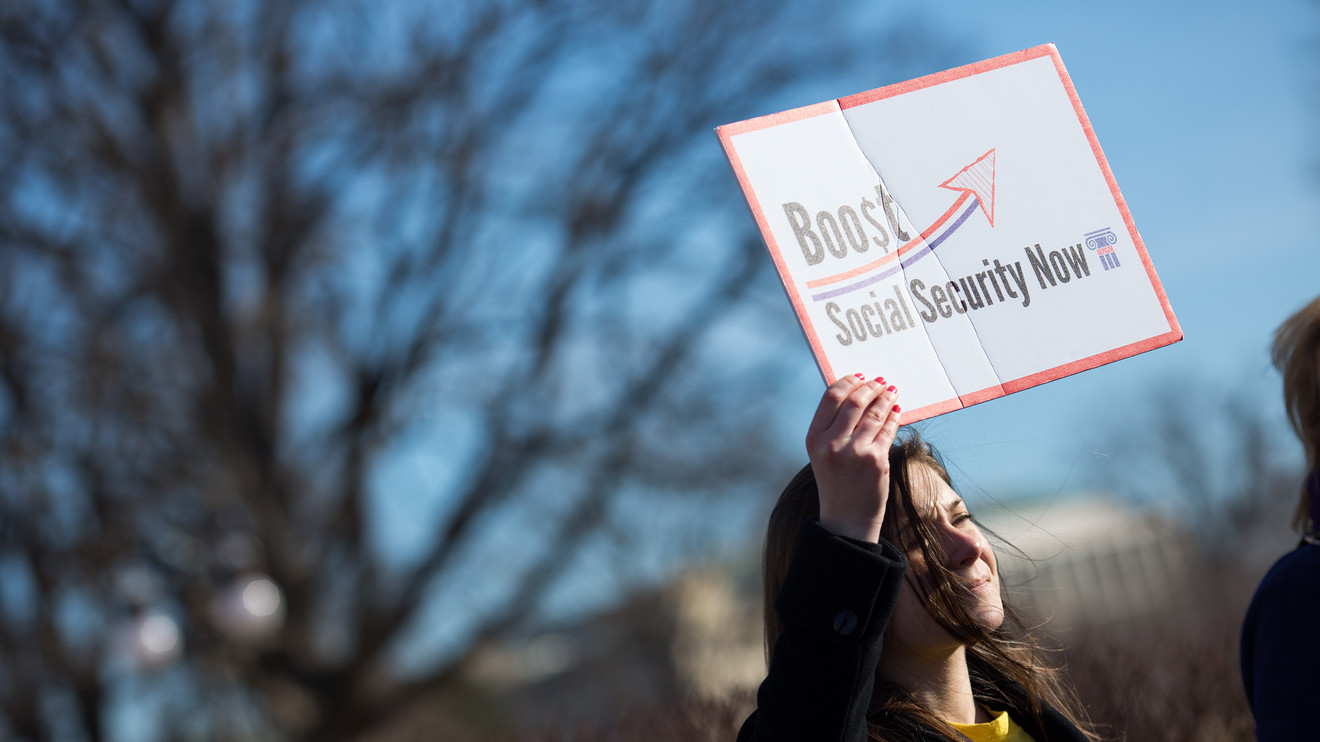 Last fall, the Social Security Administration—overseen by its chief trustee, Treasury Secretary Steven Mnuchin—said benefits for nearly 69 million Americans would increase 1.6% in 2020. The figure, tied to the inflation rate, meant that the average recipient would get $24 more each month, or about $1,503 annually.

That was all well and good until Tuesday, when fresh government data showed the cost of living actually went up 2.3%, faster than previously forecast.

Read: Everyone should be worried about Social Security and 401(k) balances — including the presidential candidates

Behind the year-end spike: Higher prices for gasoline, health care and rent. This means that Social Security recipients will fall seven-tenths of 1 percentage point behind inflation, at least until the next cost-of-living adjustment (COLA) is made this fall.

The rise in health care costs seems particularly troubling, and shows no sign of letting up. As 2020 began, pharmaceutical firms hiked drug prices an average 5.8%, according to an analysis by Rx Savings Solutions. Some drugs went up even more, including the world’s top-selling drug, Humira, which went up 7.4%. The rheumatoid arthritis treatment is made by AbbVie Inc. ABBV, +0.98%

Falling seven-tenths of a percentage point behind inflation might not seem like a huge deal, until you consider just how dependent millions of Americans are on Social Security. Among elderly beneficiaries, 21% of married couples and 45% of single people rely on the program for 90% or more of their income, so when the inflation rises faster than monthly checks do, choices may have it be made.

This over reliance on Social Security reflects the absence of personal savings. According to this survey by the Transamerica Center for Retirement Studies, the median retirement savings by age in the U.S. is just $117,000 for Americans in their 50s and $172,000 for those in their 60s. Median means that half have less than these figures, while half have more. And since the general rule of thumb is that you should try and live on no more than 4% of your savings each year, that means someone in their 60s could withdraw—probably—4% of that $172,000, a paltry $6,880. How far will that get you? This puts even greater pressure on Social Security to keep up with the cost of living (you should always discuss your own particulars with a trusted financial adviser).

Read: This hybrid Social Security plan can help more people save for retirement

But as vital as Social Security is, it’s important to remember that the future of this venerated program—which began in 1935 under President Franklin D. Roosevelt—is under pressure itself. Based on government projections, the program, this year, has begun dipping into its piggy bank in order to pay retirees the benefits they have been promised. Unless something is done by 2034, recipients that year will get 21% less.

That seems like a long time and surely Republicans and Democrats can compromise and work something out, right?

If you have faith in our elected officials to be able to stop bickering about everything and work together, then you’re probably right. But to shore up Social Security the solutions are obvious, and not without pain: higher taxes, trimmed benefits, and higher eligibility ages. Or some combination of these.

Meanwhile, an even closer deadline looms: Medicare’s hospital insurance fund is projected to run out by 2026. What happens then? Doctors, hospitals and nursing homes could get shortchanged from the program—and pass that burden onto you. Some 10,000 Americans retire each day—a wave that will continue through 2029. Millions upon millions of people chasing fewer and fewer dollars?

Something’s got to give.