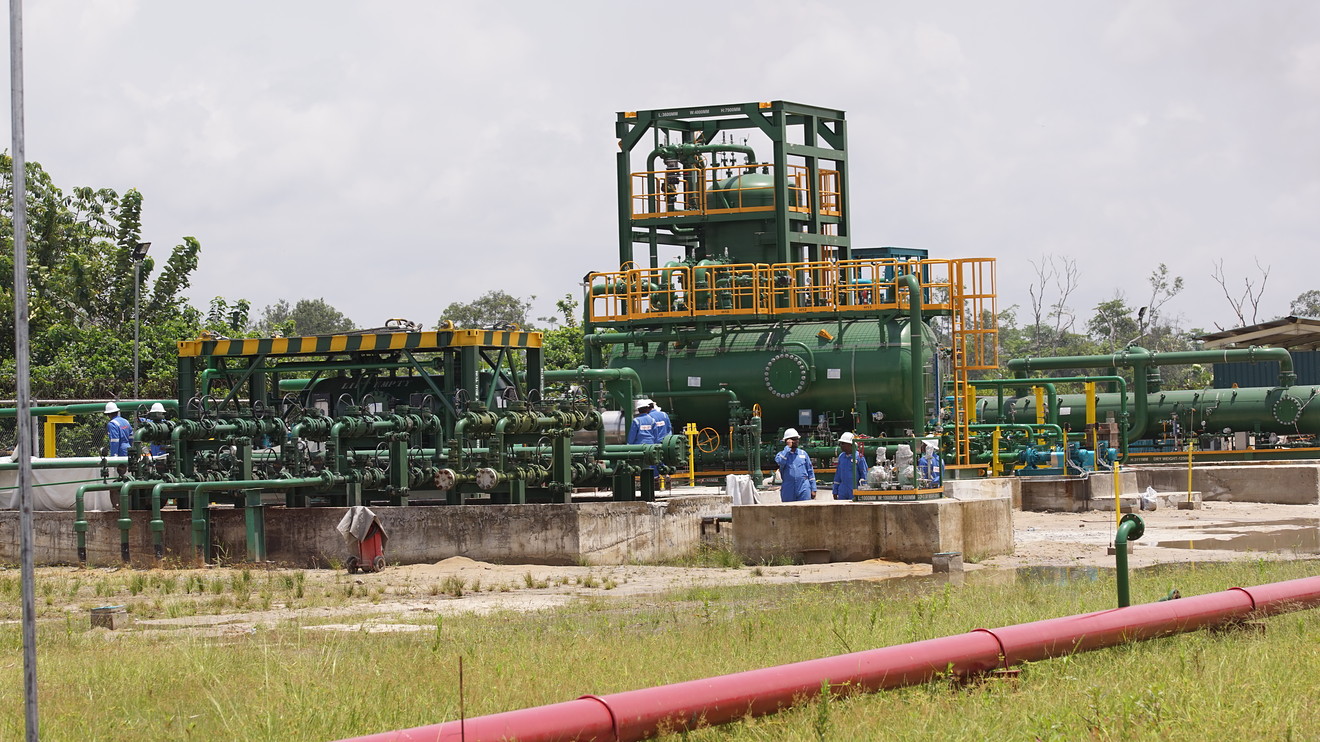 A Nigerian oil producer thought it had received a critical $184 million loan from a sovereign wealth fund to drill and develop an offshore field.

The company, Lekoil Ltd. LSE, -0.26%  , told the London Stock Exchange on Jan. 2 it had received the loan from the Qatar Investment Authority.

The terms seemed favorable — an upfront fee of 2.75% and a 3.72% annual payment, arranged by a consultancy firm that specialized in African transactions.

Its CEO, Lekan Akinyanmi, pledged his full 39.1 million–share stake to get the loan, so the company said it would cancel a $1.7 million loan it had previously made to him as well as grant an award of up to 30 million shares depending on performance.

All was well until Sunday, when the Qatar Investment Authority got on the phone to the company’s advisers with some bad news: It had no idea Lekoil was talking about.

In a new statement to the London Stock Exchange, Lekoil said it was the victim of a “complex fraud in order to masquerade as representatives of the QIA.”

Lekoil shares plunged 73% on Tuesday after a trading halt Monday.

Lekoil said it had performed due diligence, meeting with people it thought were QIA representatives, and also carrying out legal and technical due diligence. Lekoil also performed what it said was due diligence on the consultancy firm, Seawave Invest Ltd., and sought legal advice.

An email sent to an address on Seawave’s website was not returned.

Lekoil said it’s out $600,000, though it’s trying to recover the fees. “Whilst Lekoil will take all reasonable actions to recover the fees paid to Seawave, there can be no guarantee that such attempts will be successful,” the company said.

It’s also scrambling to get financing in place, and could be forced to sell its stake in an oil block off Lagos, Lekoil said. Optimum Petroleum Development is the operator of the field.

Mark Simmonds, who joined the company last month and previously was a minister in the U.K. Foreign Office when David Cameron was prime minister, will lead the investigation alongside Tony Hawkins, who is chief executive of another U.K.-listed oil firm, Columbus Energy.

A spokeswoman for Lekoil said it wouldn’t comment further due to the investigation.