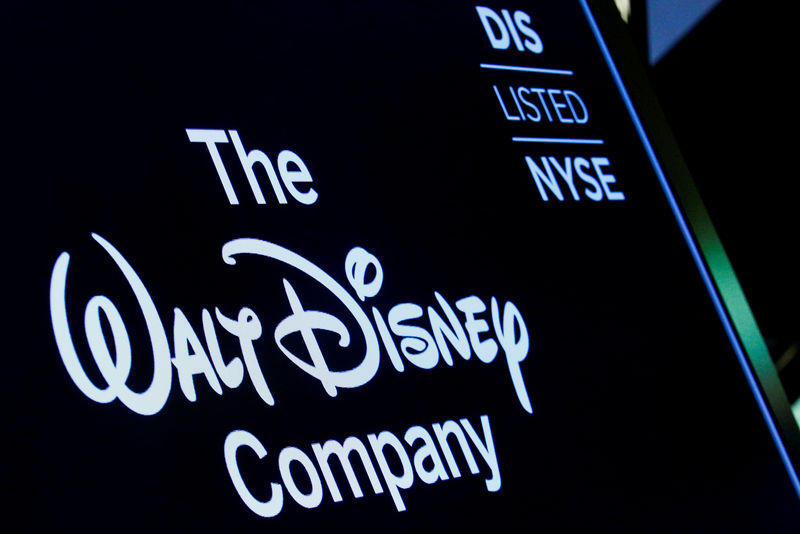 Investing.com – Walt Disney (NYSE:) joined the rally in the Tuesday, seeing strong volume on a bullish report about demand for its streaming service app.

Shares of Disney rose 1.9% in afternoon trading. That added more than 18 points to the Dow’s spike of more than 130, led by JPMorgan Chase (NYSE:), after its , Goldman Sachs (NYSE:) and Boeing (NYSE:).

Disney+ has generated about $97.2 million in user spending on mobile, Sensor Tower added.

The numbers from sensor tower don’t include those downloading and watching Disney+ from smart TVs, devices like Roku (NASDAQ:) and gaming consoles like Microsoft’a (NASDAQ:) Xbox.