Home
Stocks
Capitol Report: What American consumers paid more for in 2019 — and what cost less
Prev Article Next Article
This post was originally published on this site 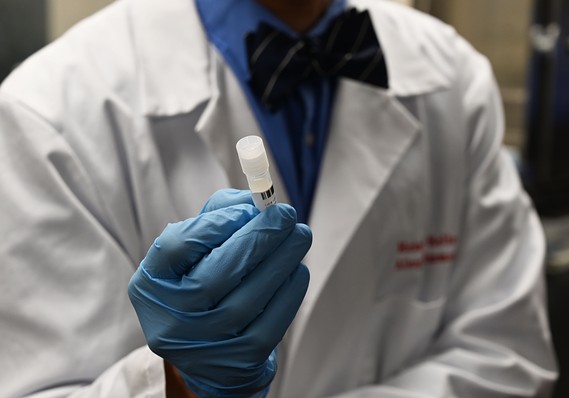 The cost of medical care rose in 2019 at the fastest rate in 12 years.

The cost of consumer goods and services rose in 2019 at the fastest pace in eight years, led by health care and gasoline.

For the most part, though, inflation in both the U.S. and the rest of the world largely remains under wraps. The 2.3% increase in the consumer price index last year is just slightly above the 10-year average and still quite low historically.

Americans in need of regular health treatment or prescription drugs may have been hit the hardest. The cost of medical care climbed 4.6% in 2019 — the largest increase since 2007.

Renters have been coping with steadily increasing costs. Rents increased 3.7% last year, marking the sixth straight year they have risen more than 3%. For most families housing is their biggest expense.

Yet by and large, prices at the pump are fairly low. Regular gas cost an average of $2.60 a gallon nationwide in 2019, compared to an all-time annual high of $3.62 in 2012, according to government figures.

Americans who make most of their own meals at home saw a smaller increase in the price of food than families that frequently dine out or buy takeout.

By contrast prices for “food outside the home” rose 3.1% last year, perhaps reflecting minimum-wage increases around the country. A greater share of workers in the restaurant business earn the minimum wage compared to most other industries.

Americans paid less in 2019 for clothes, fruits, vegetables and consumer goods such as computers and televisions, whose prices have been falling for years.

The cost of new cars and trucks, meanwhile, have essentially been unchanged the past two years.