Home
Stocks
Outside the Box: Does the USPS owe its retirees health care like Social Security?
Prev Article Next Article
This post was originally published on this site 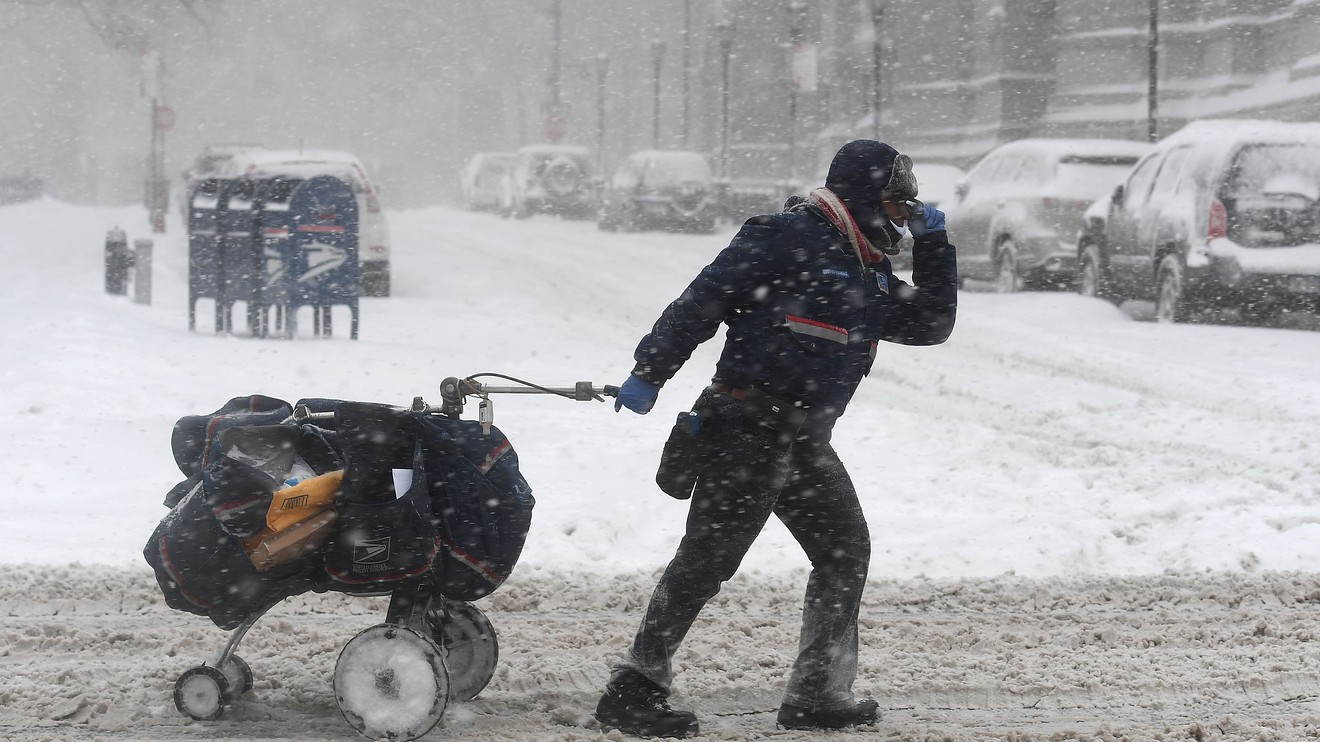 The U.S. Postal Service, or USPS, just closed its 2019 fiscal year books in November, and things aren’t looking so good as it heads into the new year.

It has a whopping $120 billion in pension and other post-employment unfunded liabilities. That’s an amount equal to the GDP of Ukraine. It’s no surprise, then, that Congress has started looking for ways to remedy this. Unfortunately, its solution is the proposed USPS Fairness Act, which would eliminate the prefunding of health benefits — essentially putting federal workers on a plan similar to Social Security.

Here’s why that would be a bad idea.

See, pay-as-you-go systems, like Social Security, are where the revenue for current retirees’ benefits is generated from those who are actively employed. This means that future generations will be footing the bill for today’s workers. And with the U.S. population aging, that puts a heavy burden on the current and future workforce.

Moreover, pay-as-you-go systems are inherently more expensive, because they’re missing out on investment returns. Interest can only be gained through invested assets. If no contributions are made to a pension fund, there are no assets to invest and, thus, no interest is earned. As such, pay-as-you-go systems are typically considered the most expensive and inefficient ways to pay for post-employment benefits.

And although there’s a long tradition of prefunding pension benefits in both the private and public sector, prefunding health care is still novel. But it’s clear that this system results in significant future savings, because investment returns compound year after year. For example, according to a recent National Association of State Retirement Administrators (NASRA) issue brief, for public pension plans in the United States, 62 cents per each dollar of benefits is paid out of investment earnings. Moreover, recent analysis from the Reason Foundation, a Libertarian think thank, shows that some of California’s community college districts have their retiree health care fully funded. These examples show that prefunding health benefits is important and can be successful.

The USPS didn’t have this prefunded system for health benefits until 2006. After realizing that the USPS was on the hook for an estimated $50 to $59 billion in future health premium payments, Congress decided to make a change. Ironically, the Postal Accountability and Enhancement Act of 2006 required the USPS to change from pay-as-you-go into prefunded health benefits, just like its pensions. This was meant to put USPS retiree health benefits on track to full funding.

For the USPS, year after year, the story remains very much the same — declines in volume keep the bottom line in the red. But, the requirement to pre-fund health benefits has nothing to do with that. Pensioners’ health care is only one of the lines in its expense sheet, and the growing benefits shortfall is more a symptom of the USPS not meeting its financial goals, not the cause — and Congress shouldn’t be so quick to revert to the old way of doing things. After all, the USPS had been running its retiree health benefits for years without prefunding them, and a decline in revenue makes it hard to catch up for benefits owed for all the years before 2006.

There has been a debate on whether the level of prefunding the USPS currently has is optimal, because of the heavy burden it puts on the services operation budget. Given the USPS’s current financial woes, this is a good conversation to be having. But a more detailed analysis is needed in order to determine whether the USPS should pre-fund all or a portion of its health benefits. Even so, it’s clear: eliminating prefunding altogether isn’t the answer.

Simply put, prefunding health benefits isn’t the problem, it’s the solution. So rather than take us back to a system that’s been known to fail, Congress should give the USPS the chance to sustainably fund its health care for its retirees through prefunding.

Jen Sidorova is a contributor to Young Voices and a policy analyst at the Reason Foundation, a libertarian think tank. You can find her on Twitter @Jen_Sidorova.