Home
Market
StockBeat: Aurora Sinks as Analyst Slashes Price Target to $1
Prev Article Next Article
This post was originally published on this sitehttps://i-invdn-com.akamaized.net/news/marijuana_M_1440052066.jpg 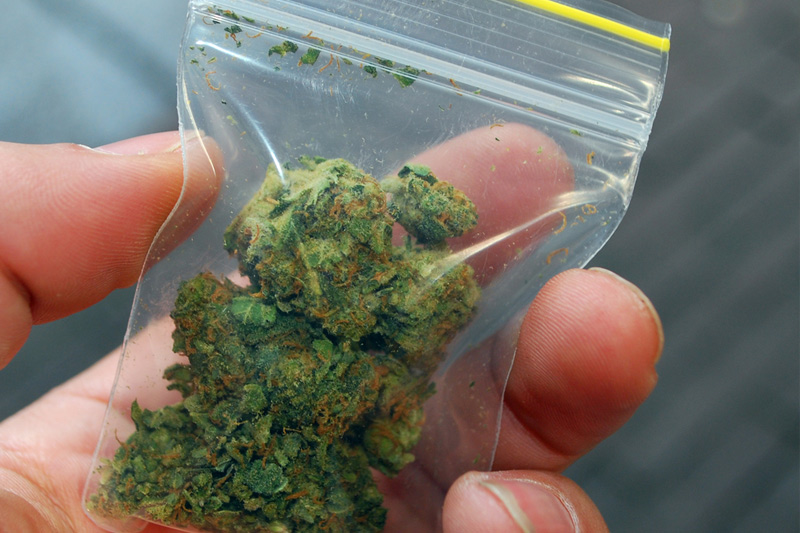 Investing.com – Aurora Cannabis slumped Friday after an investment bank slashed its price target on the cannabis company to just $1 amid concerns about the burning hole in its finances and regulatory hurdles in Germany that had halted sales.

Piper Sandler downgraded its rating on Aurora (NYSE:) to sell from hold and cut its price target on the stock to $1 from $3. Its shares fell 9%.

With a cash deficit of C$200 million ($153.25 million), Aurora is unlikely to find a savior in the debt market as lenders appear unwilling to loosen the purse strings and fund companies in a struggling industry, Piper suggested. That would likely prompt the company to sells shares to plug the gap, further diluting its share price.

It also doesn’t help that Aurora’s sales are falling short of expectations.

Piper reduced its revenue forecast for Aurora to C$335 million from C$340 million in fiscal 2020. For 2021, the outlook remains hazy, with sales forecast to come in as low as C$440m, compared with an initial estimate of C$635 million.

With revenue in Canada, Aurora’s biggest market, forecast to hit a range of 30% to 35%, only “about half of consensus,” Piper is worried that future earnings reports will miss expectations, likely leading to more misery for the cannabis company’s share price.

In Europe, meanwhile, there is little to cheer as the weed company’s sales in Germany – a key market for medical cannabis – have been on ice as regulators review its “sterilization process.”