Home
Stocks
The Wall Street Journal: Verizon to drop cable bundles and ease changes to TV packages
Prev Article Next Article
This post was originally published on this site 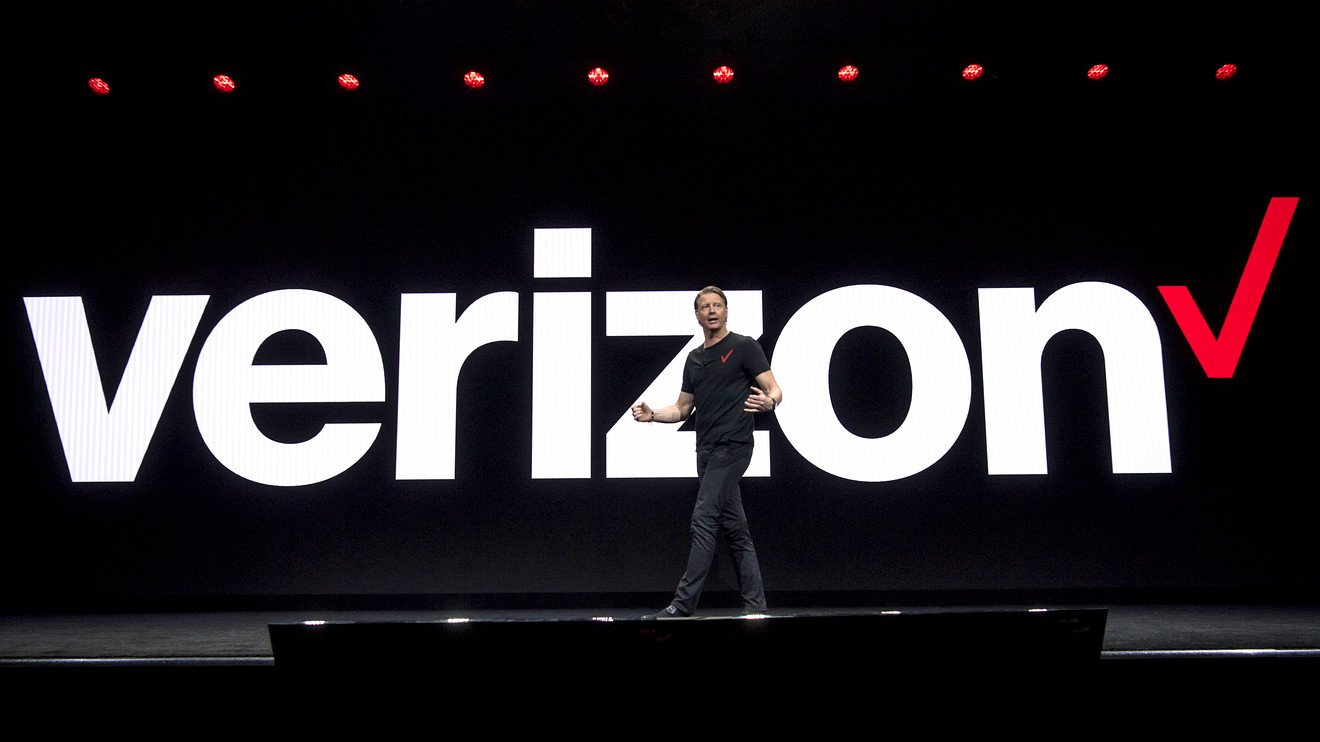 Verizon Communications Inc. is eliminating traditional cable bundles and the handcuffs that often came with them, making it easier for households to switch video packages in the hopes they won’t cut the cord entirely.

The telecommunications company VZ, +0.19%  will allow Fios customers to select their home internet speeds and television packages separately, at preset rates. Rather than locking customers into one- or two-year contracts, customers will be able to change either service monthly, if they wish.

The changes do away with traditional bundle promotions that expire after a year or two, often leaving customers with much heftier bills. “We wanted to eliminate that pain point altogether,” Mr. Boulben said.

Under the new pricing plans, Verizon will sell three tiers of internet speeds, ranging from $55 to $80 a month, including router costs. There are several packages of cable-TV channels, starting at $50 a month, plus $12 per set-top box. The company will also sell the YouTube TV streaming service, which costs $50 a month.

Most popular at WSJ.com:

Opinion: Be prepared for President Sanders.

U.S. and Iran back away from open conflict.