Home
Stocks
The Ratings Game: Target is taking the market share in women’s clothing that Kohl’s is losing
Prev Article Next Article
This post was originally published on this site 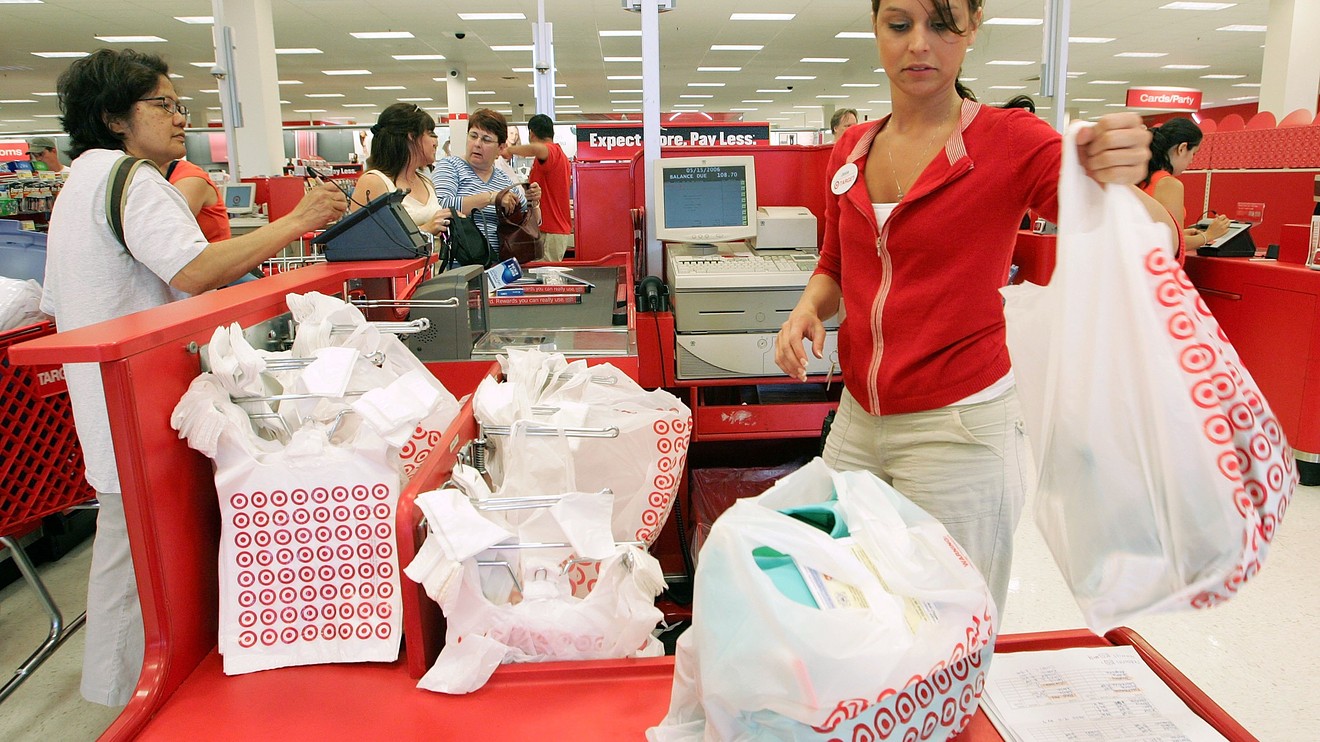 Target Corp. is snapping up the market share that Kohl’s Corp. is shedding in women’s apparel and that is driving analysts to downgrade Kohl’s. .

Bank of America is the latest research group to downgrade Kohl’s KSS, -8.05%  , in this case, to neutral from buy. Bank of America cut its price target to $50 from $55.

Kohl’s reported a 0.2% comparable store sales decline for the holiday season on Thursday, sending shares down 9.2% on Thursday.

“This negative comp was surprising given the level of product newness, including in women’s, and the ramped up investment spending on its Amazon initiative in the quarter,” analysts wrote.

See: Bed Bath & Beyond has so many ways it can improve analysts can’t help but be bullish

Prior to the announcement, Kohl’s stock was downgraded at both Jefferies and Cowen. Both pointed to the weakness in women’s, which Kohl’s acknowledged. However, both also say that Target TGT, +0.10%   is becoming the retailer of choice in this category.

“Active, men’s and digital have been strong, but we believe momentum at competitors such as Target is likely to continue to nip at Kohl’s heels,” Jefferies wrote.

Jefferies rates Kohl’s shares hold, down from buy, with a $52 price target.

Cowen said it favors Target in a note downgrading Kohl’s to market perform from outperform published earlier this week. Analysts reiterated that opinion in a note published Thursday. They also cut their price target to $48 from $53.

“We continue to prefer more sustainably positive traffic trends at broadline retailers such as Target (top pick for 2020 and will report holiday sales on Jan. 15), Walmart, Costco, as well as specialty leaders such as Boot Barn and Planet Fitness,” analysts said.

Cowen notes that the Amazon.com Inc. AMZN, +0.63%   partnership, which is a traffic driver is still in early stages. And Kohl’s is growing in the active category.

“[W]e are encouraged by continued momentum in active, as the retailer has done a good job of expanding square footage and providing shoppers with a compelling assortment,” analysts said.

However, Target is making moves in that category too, launching a new active and sportswear line for men, women and children on Thursday, All in Motion. Target boasts a broad range of sizes and unretouched marketing to promote the new collection.

“We’re expecting an overall solid holiday update from Target, with comps about in line, margins potentially better, and indications that EPS will be at the high end,” wrote Credit Suisse analysts led by Seth Sigman.

Analysts say Target is well-positioned for 2020, with the coming announcement showing that it is taking share across a number of categories, including apparel, among other gains.