Home
Market
IAG Chief Walsh, Who Made BA Owner a Global Giant, Set to Retire
Prev Article Next Article
This post was originally published on this sitehttps://i-invdn-com.akamaized.net/content/picbd66976f3c1011831265697d80fac161.jpg 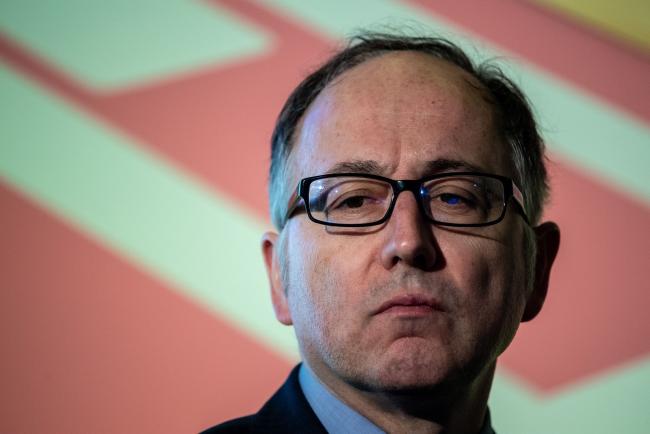 (Bloomberg) — Want the lowdown on European markets? In your inbox before the open, every day. Sign up here.

IAG (LON:) SA Chief Executive Officer Willie Walsh is to retire after 15 years in charge of the airline group and predecessor British Airways, to be replaced by Luis Gallego, currently head of the group’s Spanish Iberia arm.

Walsh, 58, will stand down from the CEO role and the IAG board on March 26 and formally retire at the end of June, IAG said in a statement Thursday.

A qualified pilot who previously led Ireland’s Aer Lingus, Walsh faced down unions to cut costs and boost profits at BA before leading the purchase of Iberia to establish a group capable of taking on Air France-KLM and Deutsche Lufthansa (DE:) AG, which had already grown through acquisitions.

“Willie has been the main driver of this unique idea that is IAG,” Antonio Vazquez, the group’s chairman, said in a statement, adding that Gallego is the right person to take over, having led “a profound transformation” of the once under-performing Iberia.

Gallego’s successor at Iberia will be announced in due course, IAG said.