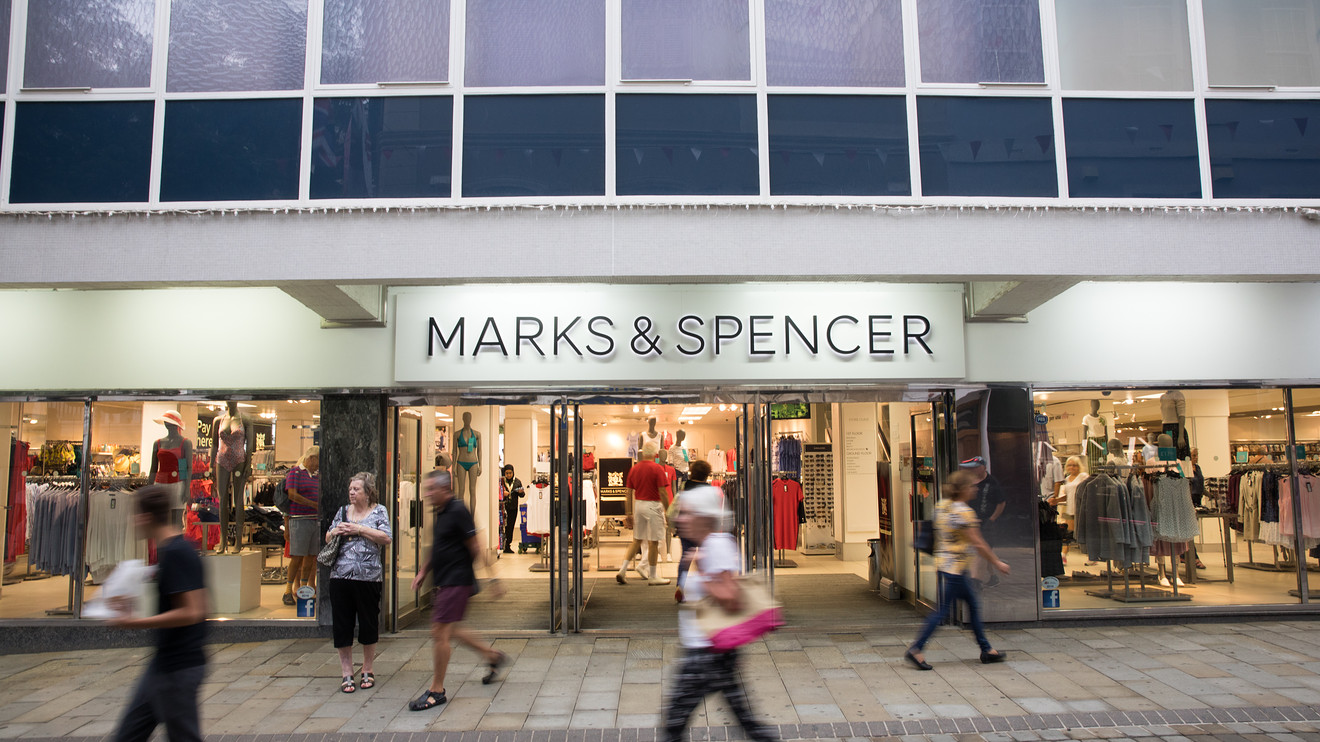 Marks & Spencer Group PLC said Thursday that U.K. revenue fell 0.6% in the third quarter of fiscal 2020, reflecting an improved performance across its food and clothing segments, as the company backed its guidance for the full year.

“The food business continued to outperform the market and clothing and home had a strong start to the quarter, albeit this was followed by a challenging trading environment in the lead up to Christmas,” Chief Executive Steve Rowe said.

Marks & Spencer said its expectations for the year ending in March remain unchanged, although its gross margins are forecast to be around lower end of guidance, largely offset by a cost-reduction program.