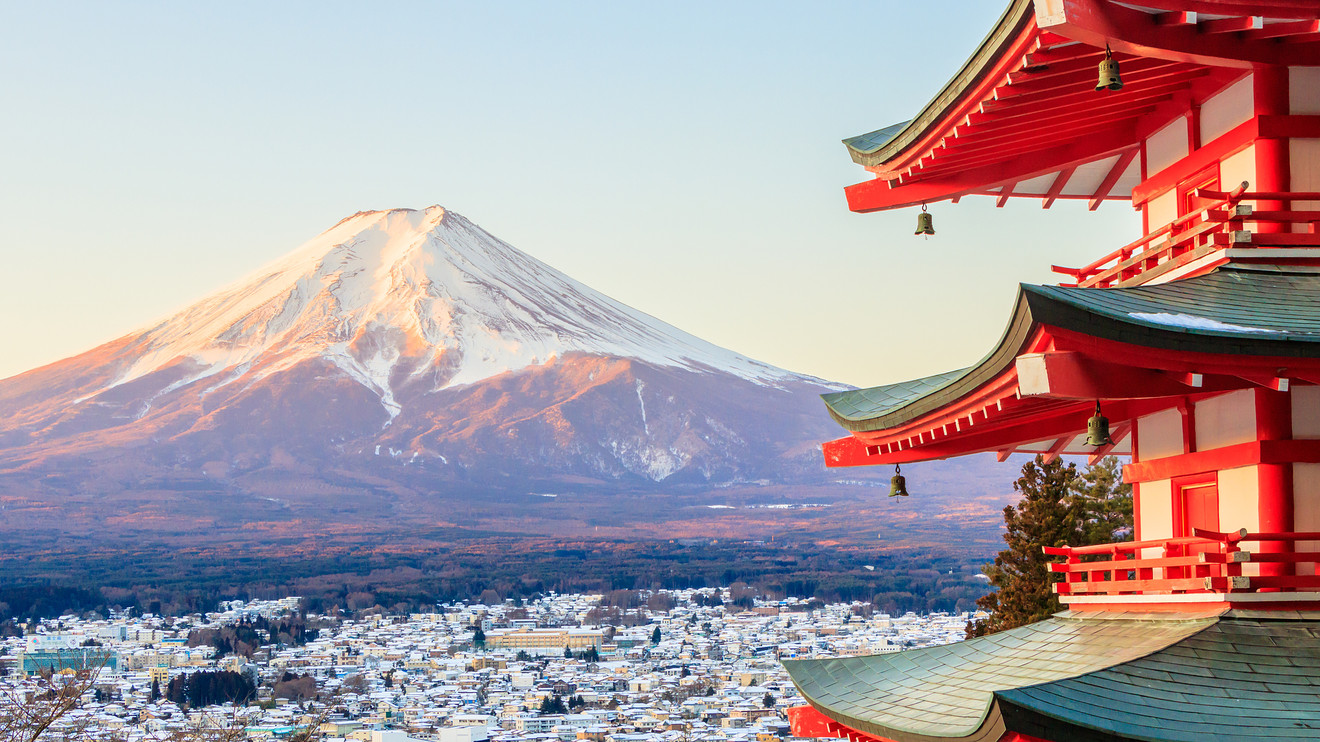 U.S. Defense Secretary Mark Esper on Monday said U.S. troops are not planning on pulling out of Iraq, despite the release of a draft letter than suggested as much, and also said that despite threats from President Donald Trump, the U.S. would not target Iranian cultural sites if further hostilities break out.

U.S. stocks gained Monday after a mid-session rally, and crude oil prices, which had surged the past two trading days since a U.S. airstrike killed a top Iranian general in Iraq, retreated Tuesday amid the geopolitical lull. Gold prices GCG20, -0.47%   also fell from a seven-year high Monday.

“The positive sentiment is likely to continue for the remainder of the day as the underlying drivers of the stock market rally, the search for yield and global economic recovery, reassert themselves,” Jeffrey Halley of Oanda said in a commentary. “Only geopolitical headlines surprises from the Middle East are now likely to derail the rally.”

Gold has climbed more than $40 since before Soleimani’s killing. Historically, it has performed well in times of military conflict, such as the two Persian Gulf wars and the Sept. 11, 2001 attacks, even after taking into account interest rates and the dollar’s movements, according to Goldman Sachs commodities analysts.

Apart from waiting for next steps in the clash between the United States and Iran, several big economic reports are on the schedule this upcoming week that could move markets. The headliner is Friday’s jobs report from the government.

Solid jobs growth has helped support the U.S. economy, even as trade wars hurt manufacturing around the world. Economists expect Friday’s report to show that employers added 155,000 jobs last month. The healthy job market is one of the reasons the S&P 500 soared to its second-best showing in 22 years in 2019. Big moves by central banks around the world to shield the economy from the pain of trade wars also were big factors.