Home
Market
Japan Taking Steps to Prevent Another Ghosn-Like Escape
Prev Article Next Article
This post was originally published on this sitehttps://i-invdn-com.akamaized.net/content/pic18101b9bf17ebde16c1589beb068f036.jpg 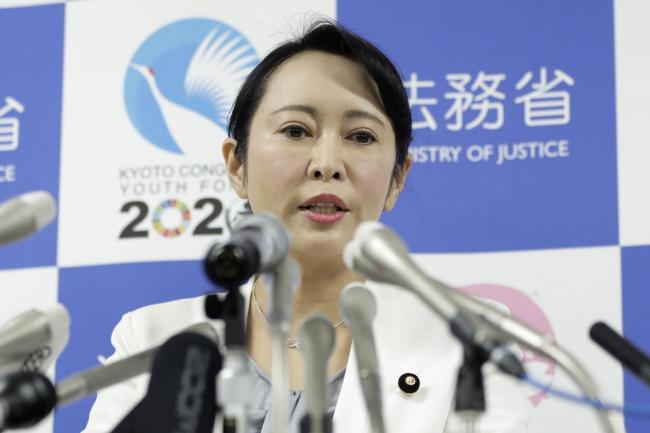 (Bloomberg) — Japan is taking steps to prevent any further lapses like the one that allowed fallen auto titan Carlos Ghosn to leave the country undetected after skipping bail, the justice minister said.

Masako Mori declined to give any details of how Ghosn managed to exit without a trace, telling reporters on Monday that the matter is under investigation. This was the first time a government official has held a news conference about Ghosn’s departure since reports emerged almost a week ago that the former chief of Nissan Motor Co. and Renault SA (PA:) had secretly made his way to Lebanon.

Ghosn, arrested in November 2018 on charges of financial crimes, had been free on bail as he awaited a trial that was scheduled to start this year. He has denied all of the charges, saying that they were part of a conspiracy to prevent further integration between the two automakers.

Mori mostly reiterated remarks from a statement the previous day, saying that Ghosn was thought to have used illegal measures and that this was extremely regrettable. She defended the Japanese criminal justice system, which Ghosn and others have repeatedly attacked as unfair. Mori said the system protected individual rights and was implemented appropriately.

Inspectors at Japan’s Kansai Airport didn’t conduct X-ray checks on large cases that were brought aboard a private jet on which Ghosn is thought to have made his getaway, public broadcaster NHK reported Sunday.

Nissan shares fell to their lowest since 2011 as of midday in Tokyo, following the Ghosn news, an extended bank holiday in Japan and weak U.S. auto sales figures.