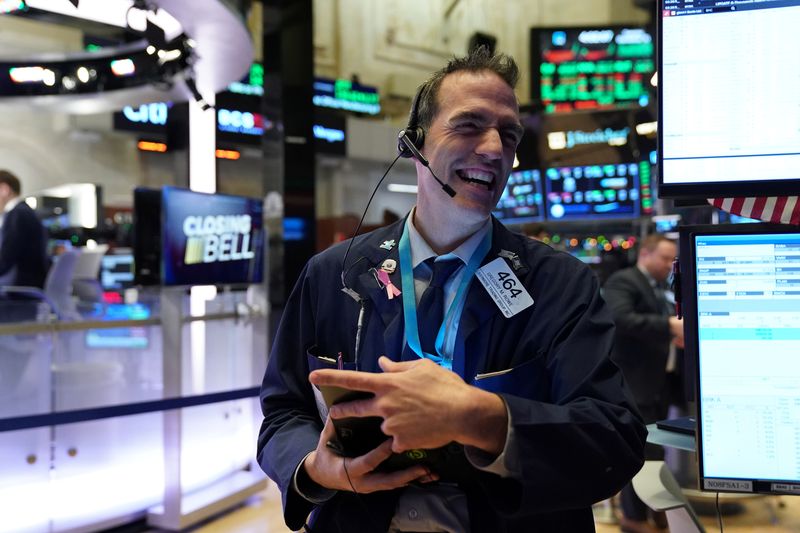 (Reuters) – U.S. stock index futures rose on the first trading day of the new decade on Thursday, as fresh stimulus from Beijing to prop up its slowing economy added to the optimism fueled by easing trade tensions and an improving global outlook.

Expectations of a trade deal, robust U.S. economic data and a loose monetary policy by some of the world’s most influential central banks had powered a rally on Wall Street in December.

The benchmark S&P 500 index () signed off on the last decade with its strongest December since 2010, while the Nasdaq briefly traded above the 9,000 mark.

China’s central bank said on Wednesday it would cut the amount of cash that all banks must hold as reserves, the eighth such cut since early 2018, injecting fresh stimulus into the economy. The decision also lifted stock markets in Asia and Europe.

Still, the mood among traders is turning cautious heading into a year marked by impeachment proceedings against Trump and U.S. presidential elections later. Investors are also closely tracking developments on Brexit, which is now set for Jan. 31.

IHS Markit’s final manufacturing Purchasing Managers’ Index (PMI), set to be released at 9:45 a.m. ET, is expected to show a reading of 49 last month, higher than 48.1 in November. Readings below 50 denote contraction.